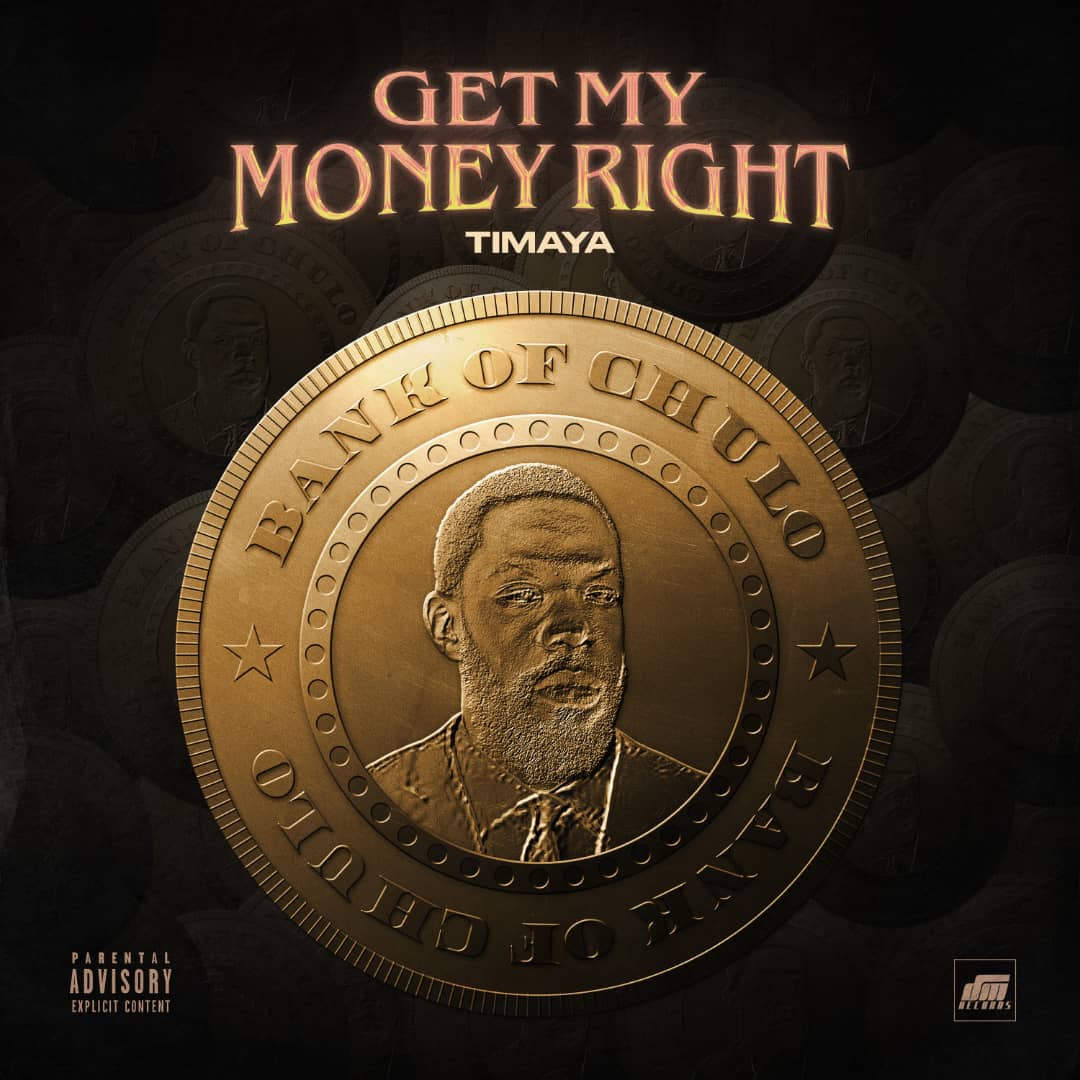 Timaya has had a stellar year with Cold Outside still dominating global charts and his last album “Gratitude” still getting various nominations across the continent almost two years after release. He recently crowned that success with the iconic Ferrari 458 and a majestic penthouse mansion in Ikoyi.

Timaya is currently all about securing the bag as he follows up all the success with his new single fittingly titled “Get My Money Right”. The song depicts where Timaya is currently in his career, which is a square focus on his music and Getting his Money Right while avoiding any distractions or hate from the public generally.

Besides getting his money right, Timaya isn’t bothered about much else as he states on the song “Wait till I get the money right. Live My Life, I no follow you dey fight. You are gonna hate but you all go dey alright”.

Timaya has recently expressed his goal of becoming the first African Billionaire in Entertainment and his mind seems set to pursue this goal if his new single is anything to go by. The spotless produced record is the second official single off his upcoming album titled “ChuloVerse” which is due for release this summer.

“Get My Money Right” is out today, June 30th on all streaming platforms. 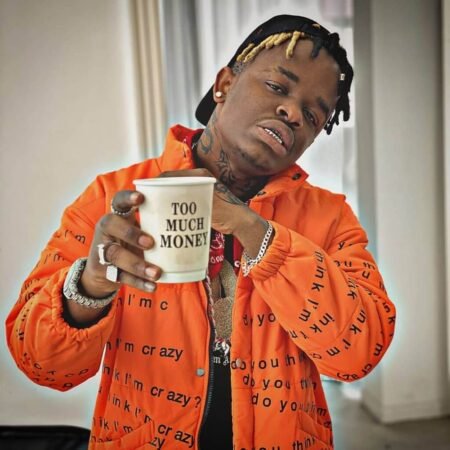 Previous post King Kaka Teams UP With Whozu For New Tune: 'Nobody'