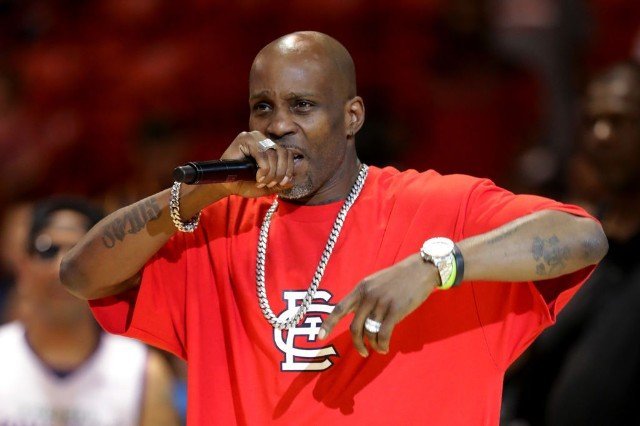 According to a new court filing obtained by the Associated Press, DMX’s lawyer Murray Richman is pushing for several of the rapper’s “compositions” to be played at his upcoming sentencing hearing for tax evasion charges on Thursday. X pled guilty to the charges last year, and is now facing a potential five years in prison.


According to Richman, the songs would be included in the hearing to help the judge “understand [DMX] genuinely in his voice,” since the rapper, born Earl Simmons, “may be too emotional to speak.” According to the documents, “Slippin’” and “Convo” are among the songs Richman hopes to play.

Of his music, Murray writes: “It is raw Earl. We are not here or desirous of molding him into what some may want to see; Earl is uniquely him and that is both his beauty of mind and his genius.”

The rapper’s defense is proposing that X undergo rehab and use a monitored payment plan to pay back his debt of $1.7 million to the government. Richman argues in court documents that the 20th anniversary of his debut album It’s Dark and Hell Is Hot this year will be an “opportunity” for DMX “to significantly earn and in earning…significantly pay his restitution.”

DMX has been in jail since January, after violating the terms of his bail. He was first arrested for tax evasion charges in July of last year. 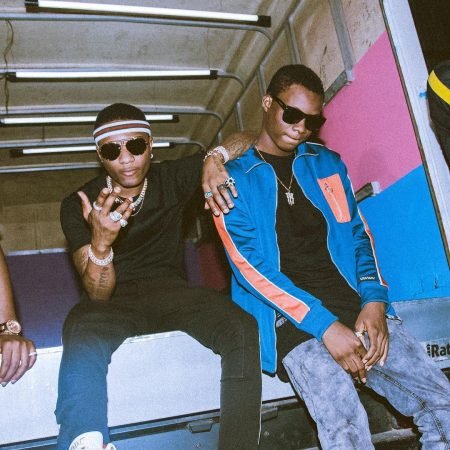 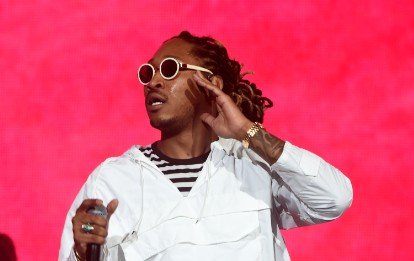