This is Why Bruno Mars & Kendrick Lamar Carted Away Most Plaques at the 2018 #Grammys!

The 60th edition of the biggest music award show, the Grammys held last night at the Madison Square Garden in New York and saw singer Bruno Mars cart away the most awards, closely followed by rapper Kendrick Lamar.

JAY-Z who had the most nominations with 8 nods ended up with no awards on the night. 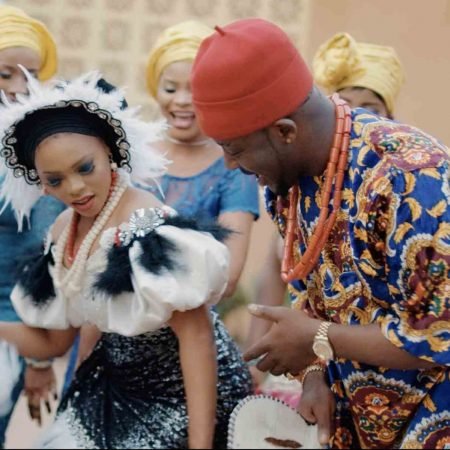