#TheMVPs in the Press – The Round Up.

The reviews have been served for the Soundcity MVP Awards Festival.

It took place on the 29th of December 2016 in Lagos Nigeria, the event featured a slew of Africa’s finest stars, including Vanessa Mdee, Victoria Kimani, Falz, Mr. Eazi with Cassper Nyovest, Alikiba, DJ Maphorisa winning big on the night. For full list of winner – click here.

‘The first edition of the highly anticipated Soundcity MVP Awards took place yesterday at the Eko Convention Centre and it was truly an experience.

‘The maiden edition of the Soundcity MVP Awards Festival ended a couple of minutes ago and it was lit!

#TheMVPs makes it at the #2 best event of 2016 behind The Experience and Chinedu Anibebe writes for Pulse NG:

‘Though some of the winners like Yemi Alade (Best Female Artist)South African revered rapper Cassper Nyovest(Best Hip hop Artist) and Kiss Daniel (Best Pop Artist of the Year) were not in sight to pick up their respective awards, the event had good organization, and most of the nominees were in attendance. Which makes this event our number 2 event for 2016’..

‘It was a night to remember for Tekno Miles as he bagged three awards. Tekno won the Song of the Year with “Pana”.

‘Olamide just like his commanding performance at his recently concluded OLIC 3 concert, was unarguably the most cheered and loved performer on the night, as he took the fans back to back with his array of popular hit songs, ‘Shakiti bobo’, ‘Turn up’, ‘Owo blow’ and much more, getting the fans singing along to the lyrics of the songs as the DJ turned down the record.’ – Pulse NG

Performers at the event are Olamide, Lil Kesh, Patoranking, Tekno Miles, Simi, Reekado Banks and Venessa Mdee and others.

Many that attended the show said they were not disappointed about the quality of the show and were satisfied with those who won awards. ‘ – Leadership Newspaper

‘The Star boy, Wizkid, edged out five other nominees, including Vannessa Mdee of Tanzania, ‘Sarkode’ of Ghana and his Nigerian counterparts Yemi Ajade and Olamide, to picked the ‘African Artiste of the Year’, trophy.

‘The 2016 Soundcity MVP Awards was hyped and a lot of people who had been disappointed by the Headies Awards were hoping that this award show would be a lot different and mostly live up to all its promises.’ – YNaija.

‘The singer received plaques for Digital Artiste of the Year, Viewer’s Choice Award and Song of the Year for ‘Pana’.

‘Thank you Africa, the cassava will always be big,’ Tekno said during his acceptance speech after receiving the Listener’s Choice award.’ – Tekno

‘Still basking in the triumph of being named among Billboard’s ten hip-hop and R&B artistes to watch in 2017, Tekno Miles won the highest number of awards at the Soundcity MVP Awards.

Most importantly, we want to read your feedback. Drop a comment below after you watch the entire show again. 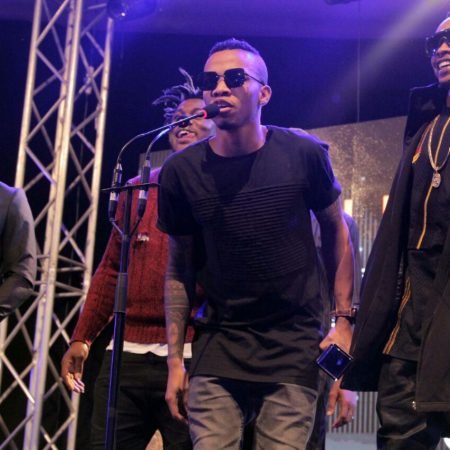 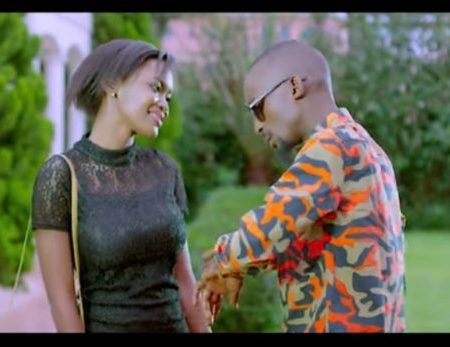