Falz’s first ever concert, The Falz Experience is currently trending all over the Internet hours after it held at Eko Convention Centre, Victoria Island on Wednesday, December 20.

The event has been continuously described as the best music event of the year with not a single bad review!

Knowing how critical Nigerians can be, The Falz Experience has set the record of being the most organically talked about show in the entire year.

Putting in so much hard work and money as paid off a great deal for Falz the Bahd Guy. He’s steady setting records for his colleagues having been the first Nigerian artiste to win an Africa Magic Viewers Choice Awards (AMVCA), and now the first to host such a spectacular event for his first-ever headline concert. 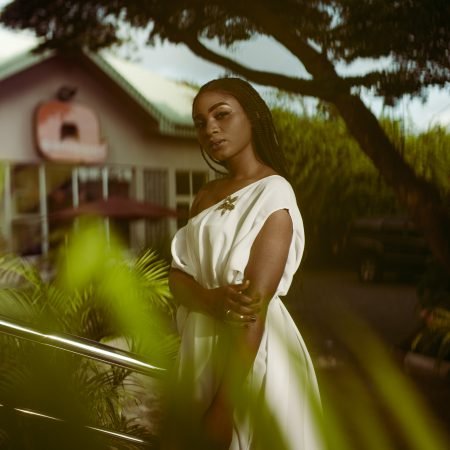 Previous post 'As an artiste, you have to be lonely sometimes' - Listen to Tomi Owo's chat with Awazi