Days away from his Starboy album release, the Canadian crooner announces Mania, a film directed by Grant Singer.

In short vignettes, the preview clip features mysterious characters, a gorgeous sunset, and the panther that appeared in Abel’s “Starboy” music video, which was also directed by Singer.

Watch the cryptic teaser below. 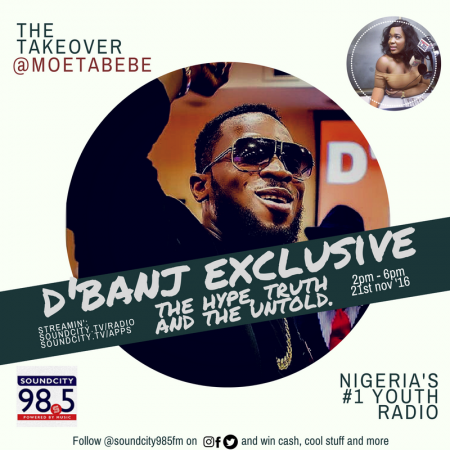 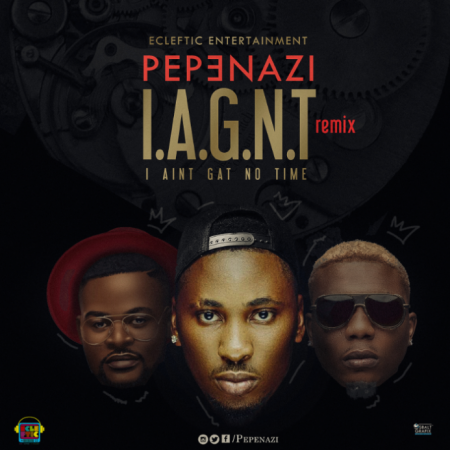