‘The Walking Dead’ Review: Rick Goes Recruiting in ‘Rock In The Road’

Whose Episode Is It?

It’s a Ricketeer road trip! Rick’s inner circle (plus Jesus) head from community to community, trying to get everyone on board with their war against the Saviors, with mixed results. The good news is that “Rock In The Road” moves pretty briskly by “Walking Dead” standards (mercifully, the runtime is less than 90 minutes), there’s some fresh zombie action, and no Negan to be found (save for a brief radio message). It’s a welcome respite from the repetitive misery of the first half of the season. Plus, King Ezekiel is back! And the tiger!
Viva La Revolución

We open with Gregory roundly refusing to join Rick’s rebellion, and also refusing to honor the terms of Hilltop’s initial agreement with Alexandria, since Alexandria didn’t manage to wipe out the Saviors as promised. Xander Berkley remains a treat as Gregory, giving the character such a great blend of cowardice and sleaze. There’s also the wonderfully dickish detail that he calls Rick “Ricky” and Maggie “Margaret.” It looks like the Hilltop’s a no-go, until the citizenry (what appears to be all seven of them) takes Rick aside and confides that they’ll fight for him, no matter what Gregory says. It would probably be a good idea to just depose Gregory sooner rather than later, because you know he’s going to tattle on them to Negan the second he gets wind of anything going on.

Jesus then takes the Ricketeers to the Kingdom, where everyone gets a chance to reunite with Morgan (and learn that Carol’s gone yet again). But more importantly they get to meet King Ezekiel. Ezekiel’s pretty steamed that Jesus spilled the beans about the Kingdom’s deal with the Saviors to strangers, but since he’s not a dick like Gregory, he’s willing to fairly consider Rick’s pitch. Rick tells Ezekiel a story about a kingdom that had a big rock in the road that no was willing to deal with, even though it often disrupted travel. A girl finally attempted to move it by herself, only to discover that it was full of gold, placed there by the king as a kind of morality prank. It’s not exactly the best fable, considering the rock wasn’t going to beat anyone to death with a baseball bat if they failed to remove it, but Ezekiel gets the point anyway. 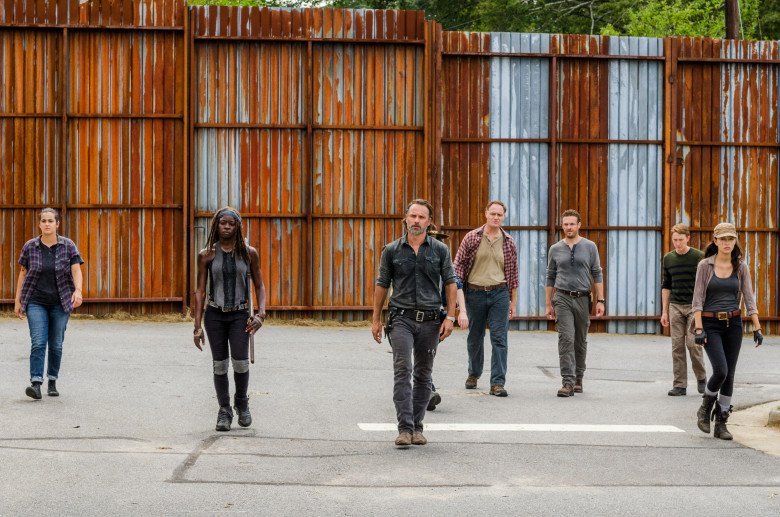 Unfortunately, Ezekiel is still gun shy after getting people killed the last time he took a big gamble, so he refuses to help Rick out. Only a few people in the Kingdom even know the Saviors exist, to be fair, so it would probably be a hard sell to get the people to go to war with them. Ezekiel does offer asylum to Daryl, who’s on the lamb and can’t be seen with the Alexandrians, because again, Ezekiel is not a dick. Daryl doesn’t want to stay, but Rick asks him to remain to try and turn Ezekiel around.
Obligatory Zombie Action

In a rare turn of events, the zombie action this week took a creative turn. Returning from the Kingdom, the Ricketeers find a steel cable rigged with explosives set up by the Savior, intended for an approaching zombie herd. The team boosts the explosives, but when the herd gets too close, Rick and Michonne hot wire the cars that anchor the cable and then drive into the approaching herd, slicing through dozens of zombies, like a large-scale rendition of the classic “Simpsons” gag. It rules.
Man Is The True Monster

At the beginning of the episode, Father Gabriel abandons his watch, steals what looks like all the food from Alexandria’s food stores, and drives off into the night, seemingly betraying the whole town. When Rick finds out (belatedly, due to his road trip) he refuses to believe that Gabriel betrayed them, which seems like solid reasoning, considering what a true acolyte Gabriel’s been since Rick spared him. It’s an intriguing mystery, probably because Gabriel hasn’t been given anything interesting to do since probably Season 5, so who knows what’s going through his head. 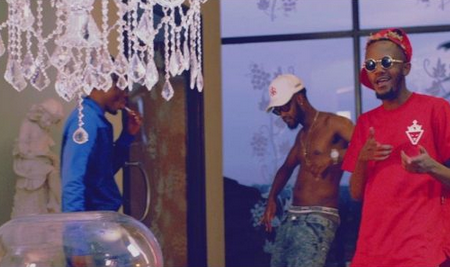 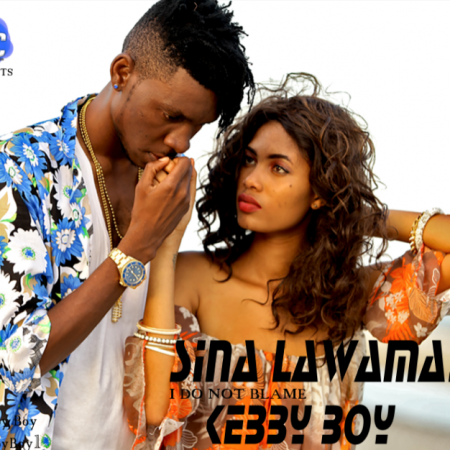