Off his upcoming ‘A Good Time’ album, Davido has just released the new single, “Risky,” a day earlier. The Popcaan assisted record is off the album set to drop on November 22 (via Davido Worldwide Entertainment/Sony UK/RCA). The album features the previously released singles “Fall,” “Assurance,” and “Blow My Mind.”.

It is an afrofusion-meets-dancehall beat work. It was produced by DMW’s in-house beatmaker Speroach Beatz. 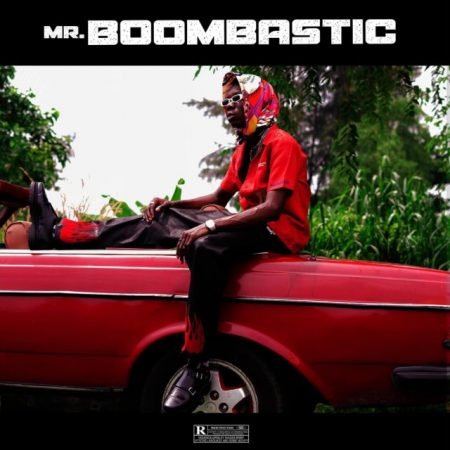 Next post 'Mr. Boombastic' EP by Blaqbonez is a must hear - Stream