According to documents obtained by XXL on Saturday (Oct. 15), Priscilla Rainey is pursuing alternative methods to acquire the rest of the $7 million judgement she was awarded as part of her sexual assault lawsuit against Compton, Calif. rhymer in 2016.

The Game’s sexual assault accuser has hired a private investigator to help collect the remaining $7 million judgment she won against the rapper.

In the documents, Rainey informed the courts on Sept. 13 that she has hired a private investigator after trying several times within the past year to serve papers to The Game, born Jayceon Taylor, at either his home or usual place of business to no avail. So far, Rainey claimed that she’s been only able to collect $258,058 from the rap veteran and is owed $6,872,041.

As previously reported, The Game lost his appeal October of 2018 and was ordered to pay Rainey a judgment of $7.1 million. The legal case stems from the model’s 2015 lawsuit, in which she sued The Game for sexual after claiming that he molested her during filming of his reality show, She’s Got Game.

A default judgment was granted to Rainey after the Drillmatic creator didn’t show up in court. A warrant was then issued for The Game’s arrest when he failed to submit financial documents as part of the proceedings from Rainey’s lawsuit. The ‘EAZY’ rapper eventually submitted the paperwork and avoided jail time. 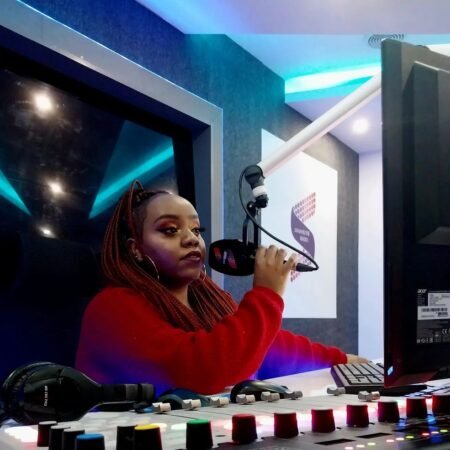