The Game is ready to hang up the mic.

Much like his longtime rival 50 Cent, the Compton rapper has announced that his next album just might be his last.

“When I get back to L.A. I’m going straight to jail because I fuckin’ had a fight with a police officer and shit,” Game revealed during his Dec. 18th show in Moscow, Russia. “So, I’m gonna sit down for a minute and I’m gonna write my next album, which is probably gonna be my last album. It’s called Westside Story. It’s gonna be some ill shit. But I don’t even really give a fuck about that, man. All I give a fuck about is my music, my kids, my fans, and my family.”

Of course, “Westside Story” is also the name of Game’s 50 Cent collaboration from 2005’s The Documentary. Since then, 50 and Game have gone their separate ways, launched a scathing feud, and had more than one reconciliation.

Fif recently spoke about retiring after his next album, Street King Immortal. “I want to finish with that project,” he said. “I don’t want to write another record after that. You know how some artists got to have confirmation that they’re right. I have that confirmation in f*cking 35, 40 million [albums] that I already sold.”

But 50 and Game aren’t alone in this. Lil Wayne, Lupe Fiasco, Diddy, Bow Wow, and Yasiin Bey have all talked about quitting the industry this year.

In October, The Game released his eighth studio album, 1992, which debuted at No. 4 on the Billboard 200. 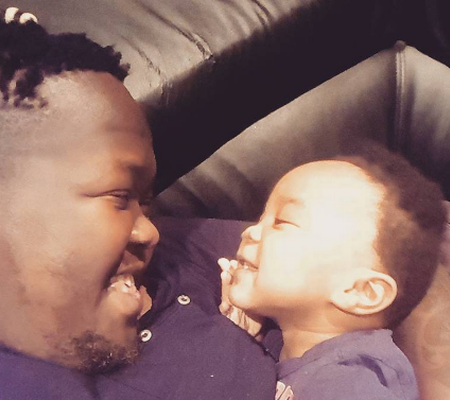 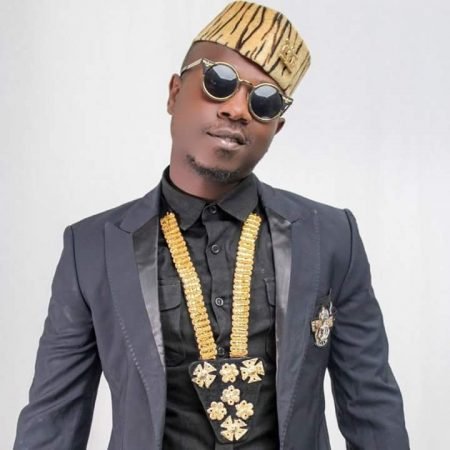