Thanks to Kanye West, Burna Boy’s Ye is charting on iTunes

Afrofusion dancehall Nigerian Burna Boy might be the happiest man in the industry at the moment, after the surge in the number of online sales of his song –Ye.

Months after the release of the song with Burna Boy’s Outside album, one of the album’s constituent tracks, Ye, is selling 200% more than it sold before now and it is currently sitting at No. 1 spot on iTunes Nigeria chart.

The US rapper whose moniker is ‘Ye, recently released his much anticipated 8th studio album which bears the same title as him and Burna Boy’s song which was on the Outside album released earlier in the year. Apparently, some of Kanye West fans have been mistaking Burna Boy’s song for that of Kanye’s and it has caused the sales number of Burna Boy’s Ye to jump. 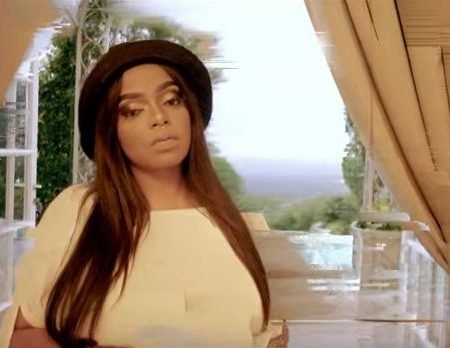 Next post The Charts Highlight this week: UK, USA and Africa Rox Countdown