The last time Donna released a song was seven months ago after he dropped “Mood”.

In Maradonna, the singer has featured her only son Naseeb Junior whom she sired with Tanzanian superstar Diamond Platnumz.

The song has been produced by Sauti Sol’s Fancy Fingers while the video was done by the talented Kenyan video producer Rodney Wachira.

The release also comes just days after the Nigerian movie director announced the official date of a Nollywood movie Donna has made a cameo.

Dubbed “Symphony”, the movie is a musical blockbuster with youth and music as its central theme, and is set to hit cinemas on September 9. 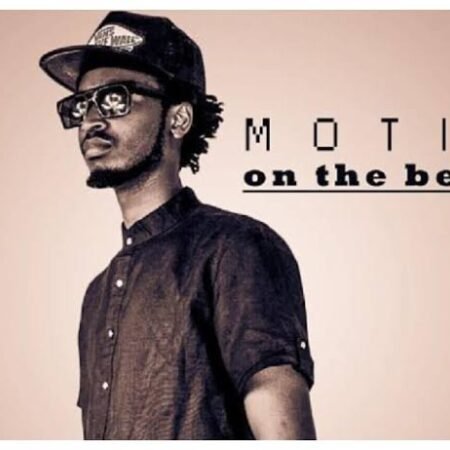 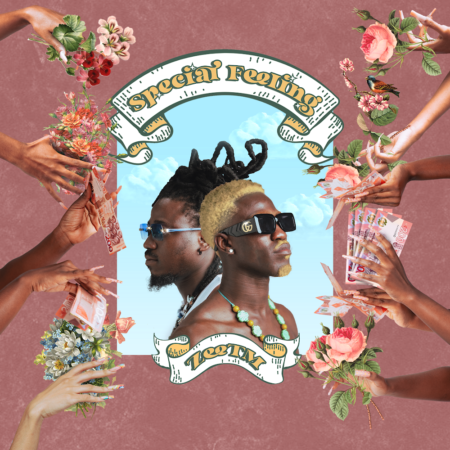