Kenyan producer Motif DI Don has been featured by American Hiphop producer DJ Khaled in a new promo aimed at promoting his upcoming album ‘God Did‘.

DJ Khaled has enlisted a number of popular producers across the globe in an effort to create awareness of his 13th studio project.

Motif Di Don, who is behind several top songs in East Africa, alongside DJ Joozey from Tanzania was picked to represent Africa.

Motif reposted the promo video with a caption that says; “DJ Khaled did! Out here repping Africa to the world.”

DJ Khaled officially revealed the name of his upcoming 13th studio album on Wednesday after teasing his fans for months with snippets of the new project.

“God Did, the official album title for my 13th studio album coming soon. I made this album for all the believers and non-believers., They did not believe in Us…do you?” he revealed.

The album, just like all other projects from DJ Khaled, is expected to have a long list of superstar artists. 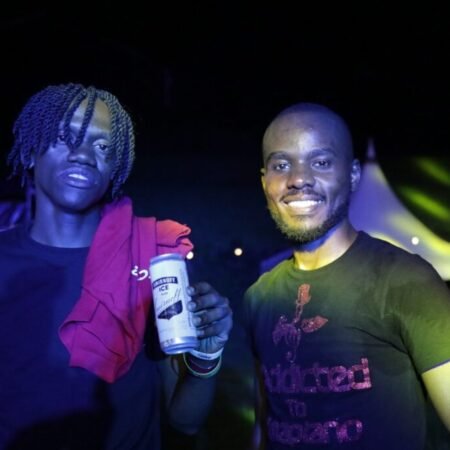