Super Eagles midfielder Wilfred Ndidi yesterday, May 23 tied the knot in a traditional wedding ceremony with his longtime girlfriend Dinma Fortune. Ndidi and Dinma, a medical student have known each other since they were teenagers and have been dating for a couple of years.

On Wednesday in Abuja, the couple wedded in a traditional ceremony that was attended by a host of Ndidi’s friends. Ndidi club and country teammate Kelechi Iheanacho was at the wedding ceremony. Super Eagles legend Kanu Nwankwo was also in attendance. The white wedding of Ndidi and Fortune who have also released their pre-wedding photos will hold very soon.  According to top sources, the Leicester City midfielder will quickly round up his wedding before joining the Super Eagles of Nigeria in camp ahead of the 2019 Africa Cup of Nations (AFCON).

Ndidi has a long honeymoon planned for him and his new wife after AFCON 2019. 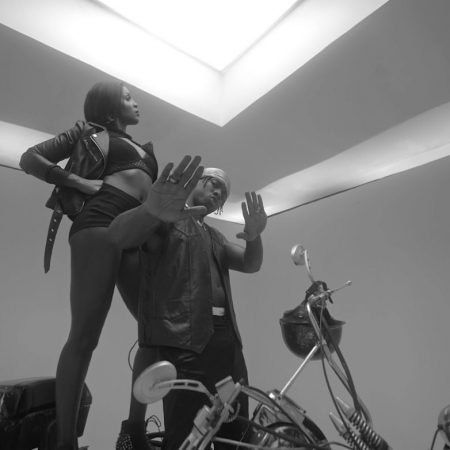 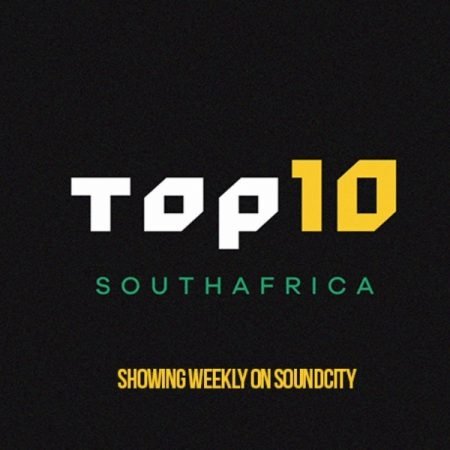