While the singer claims he released an EP because that’s what he felt like releasing, he responds that the ‘vibes’ on the Tradition represent the space he currently finds himself. The singer says, “The truth is that we don’t really overthink the music. At least not me. The whole idea of ‘vibe’ is all about energy. The vibe that this EP carries represents the energy I was on during the recording period. I have really been pursuing love and peace of mind. No matter what drama arises, I am focusing on love and positivity.

“The tone of love is tender. It is chill. I guess that’s what reflected on the EP. Who knows what space I’ll be in tomorrow? I focus on how I truly feel or how I want to feel and it naturally shines through my sound.”

While speaking on plans for the rest of 2019, the singer is appreciative and strategic, “The reception for the Tradition EP has been overwhelming. I think touring would be next for me. I want to see the look on people’s faces when they sing the songs on the EP.
“I also want people to experience the music on a different level. So the next phase is definitely to embark on a worldwide tour, God willing.” 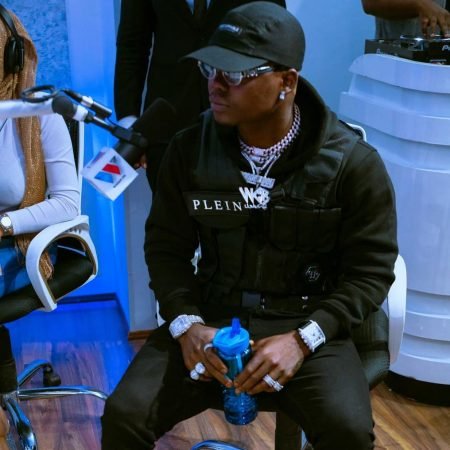 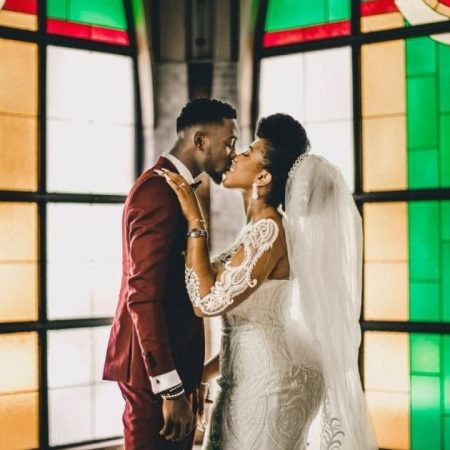