Award-winning songstress and late Ebony Reigns outs her debut album dudded “Bonified”. The gem from Ebony Reigns is a 16 tracklist LP with most of the songs already out and receiving enormous attention online and on radio. The LP also can boast of productions by some of Ghana’s most skilled producers like Dannybeatz,B2, CaskeysOnIt, Kasapa and many others.

Some of the already released and stand out tracks include singles such as Maame Hw3, Sponsor, Hustle, Kupe and many others.
Stream below! 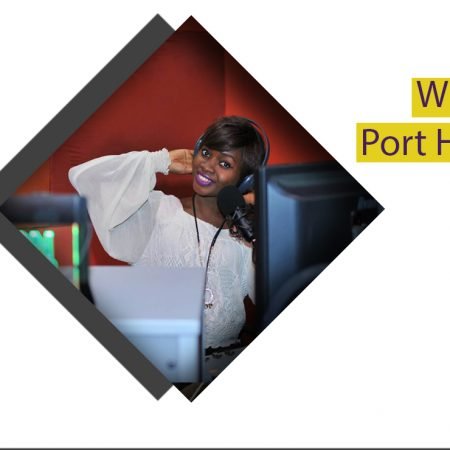