British grime star Stormzy and pop singer Dua Lipa were the big winners on a night of shock surprises, political protest and somber reflection at the 2018 Brit Awards, held at London’s O2 arena on Wednesday (Feb. 21).

Both artists took home two awards apiece, with Stormzy generating one of the show’s biggest upsets by beating firm favorite Ed Sheeran to the best album award for his debut Gang Signs & Prayer.

“Gang Signs & Prayer was the hardest thing. I’ve never worked on something like this in my life,” said Stormzy, collecting the coveted best album prize from Nile Rodgers.

“I’ve [gave] my entire being; my entire emotion. Everything I put into that album. I didn’t have anything left after. We made something that I feel is undeniable [and] I can stand by it today,” said the 24-year-old, before closing the show with an electric three-song medley that began with a rousing gospel version of “Blinded By Your Grace Pt 2” before switching into a ferocious freestyle that saw the rapper criticize British Prime Minister Theresa May for her handling of last year’s Grenfell Tower fire in London, which killed 71 people.

“You criminals. You got the cheek to call us savages. You should do some jail time. You should pay some damages. We should burn your house down and see if you can manage this,” he vehemently shouted. The grime star’s set ended with a boisterous rendition of “Big for Your Boots” that saw the topless MC bounce around the stage to wild applause from the 15,000-strong crowd.

In related news, As Grime music continues to expand its reach, Spotify has officially recognized the genre with its own category on the platform.

Spotify’s senior editor Austin Darbo, who curates the popular U.K. playlist Who We Be, announced the new addition on Twitter on Tuesday (Jan 2). Darbo also mentioned that he “spoke to some grime legends about the imagery we used around the genre. Overall they felt the council block / pirate radio origins was a good way to represent it — and it will evolve.” The category features playlists such as Grime Shutdown, Grime Classics and Grime Instrumentals. 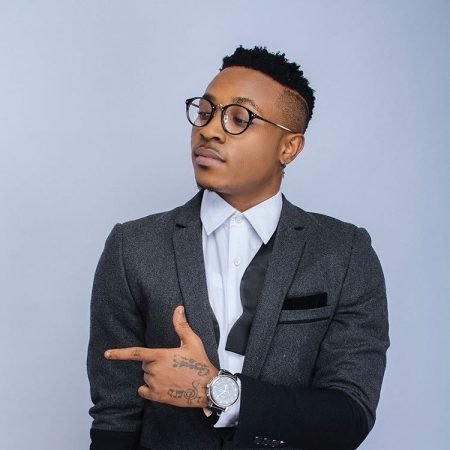