Ghanaian reggae/dancehall and Afro-pop musician, Stonebwoy introduced his new album ‘Epistles Of Mama’ to the media in Ghana inside the offices of his new management company, Zylofon Media.

At the press briefing, Stonebwoy said having 12 reggae songs on the album was deliberate because he wanted to show how versatile he can be.

The “Epistle of Mama” features international acts like Sean Paul, Agent Sasco and Kelvin boy on the reggae side and Burna boy, Sarkodie, Efya, Kofi Kinaata and Joey B on the afro beats side.

“It took me two years because I had to take my time, study the market and do a perfect work,’ he disclosed.

Stonebwoy who has been nominated for the 2018 Reggae group of the year at the Grammy’s with Morgan Heritage said; “I’m aiming at winning the Grammy’s as reggae artist of the year and probably reggae album of the year with this album and so I’m hoping the fans will love it and blow it up,” he said. 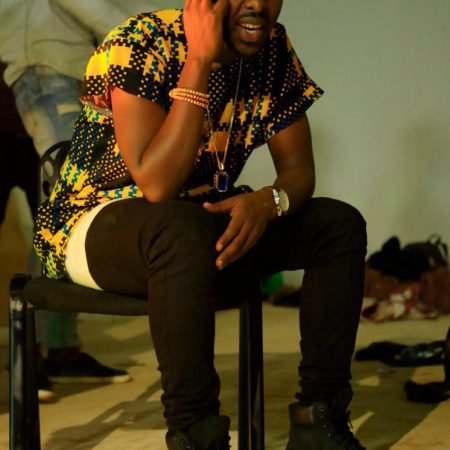 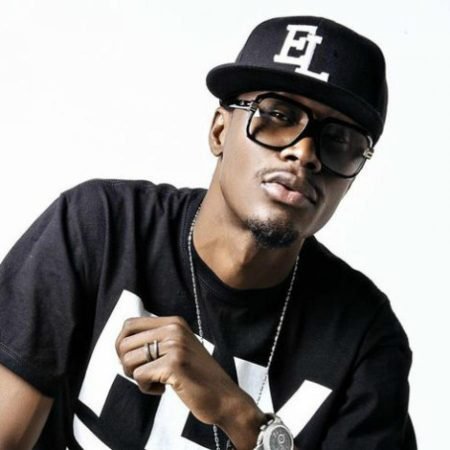