Start your week chanting with Blaq Diamond on ‘Emzini Kababa’! 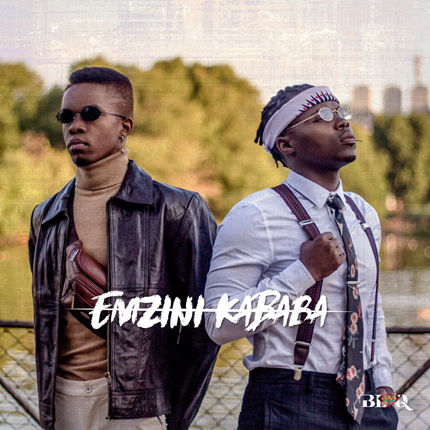 Produced by the duo themselves, they explained that the song vocally sketches the narrative of a wife residing at their father’s house but starts to show no respect to him as time goes. With Ndu Browns on the hook and the first verse and Danya Devs on the second verse, the single has a very vintage and distinctive feel to it, showcasing their undeniable musical and production talent.

Emzini Kababa follows the successful release of their label debut single Sthandwa which has been rotating on radio airwaves since its release date. Furthermore, Blaq Diamond cemented their burgeoning reputation by producing songs that received plaudits from critics such as He Goes by Londie London as well as recently released single titled Wena Wedwa by Miss Pru DJ featuring Cici.

Get it here on iTUNES 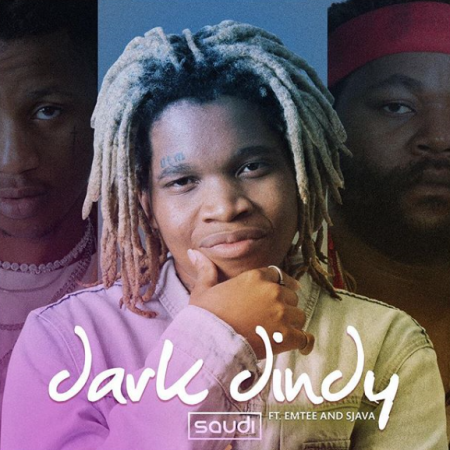