On Monday (Jan. 23), Sprint announced that the company purchased a 33% stake in the Jay Z owned music streaming service, Tidal. According to Billboard, the deal cost the wireless company around $200 million, while Hov, Kanye West and the other involved artists will stay on as part owners of the venture.

We'll do great things with @Sprint & can't wait to share our exclusive experiences with their 45 million customers. https://t.co/NFRCLgrneL pic.twitter.com/Szffu8W12W

The newly found partnership will make exclusive Tidal content available to Sprint’s more than 45 million consumers across the country. The company’s CEO, Marcelo Claure will be joining TIDAL’s Board of Directors, “Jay saw not only a business need, but a cultural one, and put his heart and grit into building TIDAL into a world-class music streaming platform that is unrivaled in quality and content,” Claure said. “The passion and dedication that these artist-owners bring to fans will enable Sprint to offer new and existing customers access to exclusive content and entertainment experiences in a way no other service can.”

Hip-hop mogul Jay Z added, “Sprint shares our view of revolutionizing the creative industry to allow artists to connect directly with their fans and reach their fullest, shared potential. Marcelo understood our goal right away and together we are excited to bring Sprint’s 45 million customers an unmatched entertainment experience.”

Sprint is looking to bring an innovative experience to its customers, indulging Tidal’s expansive catalog of music which consists of over 42.5 million tracks. The partnership also contains a $75 million budget just for “artist initiatives and music exclusives.”

After years of rumored partnerships, the streaming service finally found a collaboration that fit the vision of all parties involved.

Does this make you want to switch your phone bill over to Sprint? 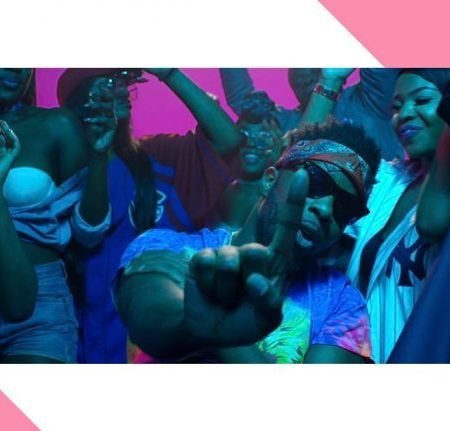 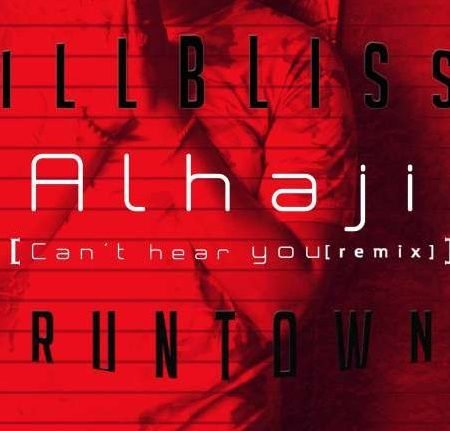