#SoundcityMVP: Producer Kiddominant laments over ‘Producer of the Year’ loss to Young John

Nigerian Music producer, Kiddominant has lamented over his loss to Young John as the Producer of the year at the Soundcity MVP Awards Festival. The producer was unhappy that the organizers of the award didn’t give him the plaque after producing hits like Mayorkun’s ‘Mama’, ‘Che che’ and Davido’s ‘Fall. Kiddominant had hoped to beat Young John in that category as he expressed his displeasure and angst on Twitter.

Kiddominant broke into the scene after his production on Orezi’s ‘Rihanna’ and got to meet Davido in 2014 when he wanted to sign Orezi, and suggested to work with him since Orezi was going to be signed to the HKN gang.

The signing of Orezi to the label didn’t work out but it did not affect the relationship between Davido and Kiddominant.

Young Jonn who emerged winner of the Producer of the Year at the Soundcity MVP Awards Festival nights ago is behind some of the biggest songs in the last twelve months including entire album projects from Olamide’s ‘Wo’, 9ice’s ‘Living things’ to DJ Consequence’s ‘Assignment’ and ‘Lagos Nawa’ album. 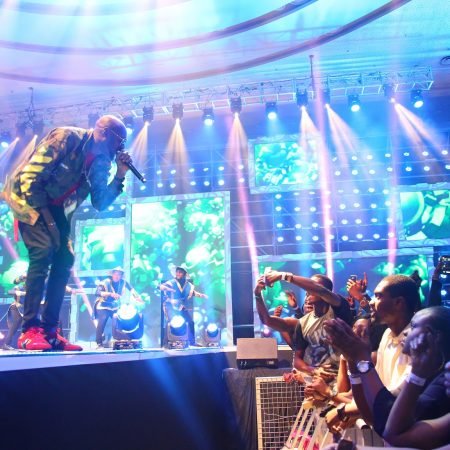 Previous post 2baba Idibia at the #SoundcityMVP: 'Stop the killings in Benue!' 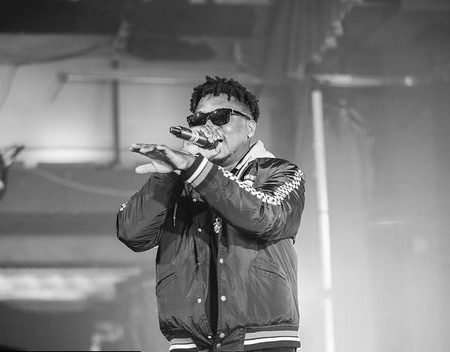