After a brief hiatus occasioned by the COVID-19 pandemic, the Soundcity MVP Awards Festival, which celebrates the best and brightest in African music, will hold in February 2023 in Lagos.

The executive producer, Tajudeen Adepetu, broke the news via a press statement. He said that the premium annual live event is back and better and will blow minds again while setting itself apart as the high watermark by which other awards ceremony will be measured.

According to Adepetu, “It is not just about the frills and thrills or the glitz and glamour for me; it is about the fact that deserving and hardworking artistes are rewarded and recognised for their craft and creativity. Indeed, it is that time of the year for those who dig into the depth of their artistry to entertain our music-loving continental audience.”

He added that on the part of the organisers, everything was being done to ensure that once again, they put up a breathtaking show that would remain indelible in the minds of guests and viewers for a long time.

The coveted award show, which debuted in 2016, recognises the outstanding achievements of African artistes in various categories like Best Male MVP, Best Female MVP, Song of the Year, Music Video of the Year, African Artiste of the Year, African DJ of the Year, Best Hip Hop, and Special Recognition Awards in Philanthropy, Sports, Community, and Social Development, Social Entrepreneurship, and Music holds in February 2023 in Lagos.

Grammy Award-winning act, Burna Boy, was the biggest winner of the 2020 edition taking home four major awards – Best Artiste of the Year, Song of the Year, Listeners’ Choice Award, and Best Male Artiste of the Year. But the award ceremony did not hold in 2021 because of the COVID-19 pandemic and attendant restrictions.

Adepetu announced further that Tingo, a leading mobile network provider offering reliable and affordable mobile services to customers across the continent, will be the headline sponsor of this year’s event.

Dozy Mmobuosi, the founder of Tingo Mobile, said the company is committed to supporting the growth and development of the African music industry. “We are honored to be a part of the Soundcity MVP Awards and to support the incredible talents in the African music industry. We look forward to celebrating the achievements of these talented artistes and helping to shine a spotlight on the diverse and vibrant music scene in Africa,” he said.

Also announced as partners are Munch It, the tasty and crunchy snack; and Desperado, a tequila-flavoured pale lager beer produced by Heineken. 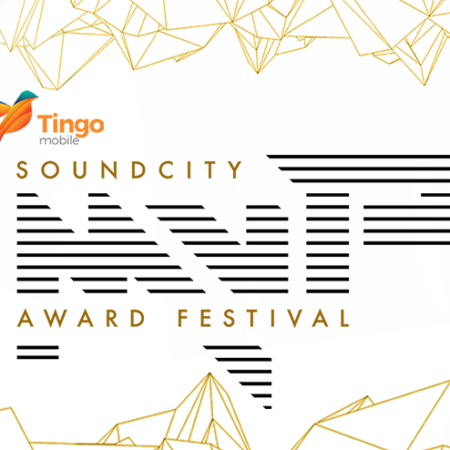