Rema, Lady Donli, Joe Boy, Wurld, Tems to headline Soundcity All Star Party, win tickets for you and a friend

Soundcity Africa has announced her Soundcity All Stars – Class of 2019 and there is a party to celebrate this on the 20th of December 2019 at the Eko Atlantic Energy Ground. Take the trivia to win a ticket for you and a friend to party in the sand with Olamide, Tekno, Femi Kuti, Asa, Rema, Joeboy, Big Trill, Fireboy, Skiibii, Zlatan, Mayorkun, Niniola, Lady Donli, Wavy the Creator and over 80 other artistes this December over the course of 4 days at Eko Atlantic in Lagos.

Click here to take the trivia and win a ticket

Rule, one ticket per person and want to come with friends? Ask them to take the trivia with their details too. Festival ground opens from 12 noon everyday, from 20th – 23rd, December 2019. So prep to come early.

Click here to take the trivia and win a ticket

Note: Most of the tickets that will be issued an e-tickets, so supply and cross check the email addresses entered. Powered by XChange.NG 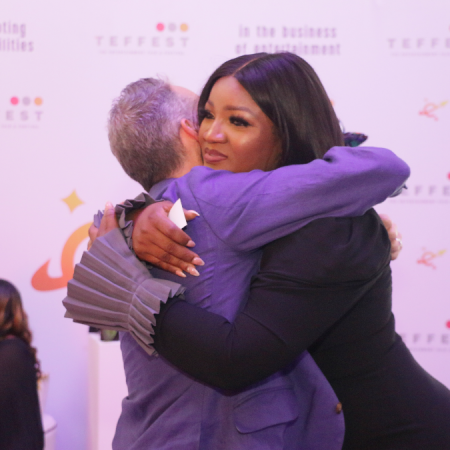 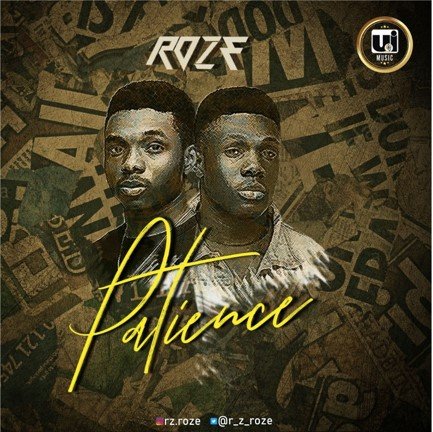