On the eleventh of July, Nigeria, the music industry, and all music lovers around the world were hit with the terrible and tragic news of the passing of Olanrewaju Abdul-Ganiu Fasasi, most popularly known as Sound Sultan.

Sound Sultan was a veteran songwriter, singer, and rapper who was a core shaper of the Nigerian music industry and its evolutionary track through the early 2000s, he passed away at the age of 44 after a hard-fought battle with Angioimmunoblastic T-Cell Lymphoma.

A fighter to the very end, the best way to remember the talented legend of a man is by recalling his exploits and never ceasing to chase his dream of a better Nigeria.

Sound Sultan’s love for music started at an early age. He was known for miming songs at school parties and writing his own lyrics as a budding songwriter. He was inspired by his older brother who studied theatre arts and was motivated to pick up an instrument, learn it, and join a band.

His music career kicked off in the ’90s, during that decade he raised money for his studio sessions by hosting shows, and by the end of the decade, he was garnering more and more fame as he kept winning several local talent competitions.

In the year 2000, he released his first official single “Mathematics’/Jagbajantis”. Sounds familiar right? You can almost hear the tune playing in your head even now. This evergreen track took over Nigerian airways. Sound Sultan was the voice people needed to hear; one that was unafraid of calling out the ills and failings of the Nigerian society and its government but still vastly entertaining.

He went on to release a couple of more singles before getting signed by then industry giant, Kennis record label. During his time with Kennis Music between 2000-2007, he released four full-length albums and after the expiration of his contract went on to co-start his own organization called Naija Ninjas.  Naija Ninjas was a parent company for a clothing line as well as a record label and production company. Sound Sultan was always passionate about nurturing youth in the creative arts and athletic endeavors and took this seriously under Naija Ninjas.

Sound Sultan was not an artiste against experimentation, after his first hit single, the artiste dabbled into several genres of music outside of rap, even Fuji. With his new record company, he released his 2010 album “Back From The Future” which was nominated at the headies award for album of the year. Here’s a track off the album;

Going forward, Sound Sultan worked with Wyclef Jean along with 2face Idibia and Faze on Wyclef’s album “Welcome to Haiti: Creole 101” and some other projects.

Because of his contribution to basketball in Nigeria by adopting the Lagos state team, he was also revered in sporting circles. The Nigerian national basketball team D’Tigers dedicated their July 11th win over the USA  to Sound Sultan.

The life Sound Sultan lived was much bigger than we can imagine, his impact and the lives that he touched with his music and passion reverberate across the globe. May his soul rest in peace. 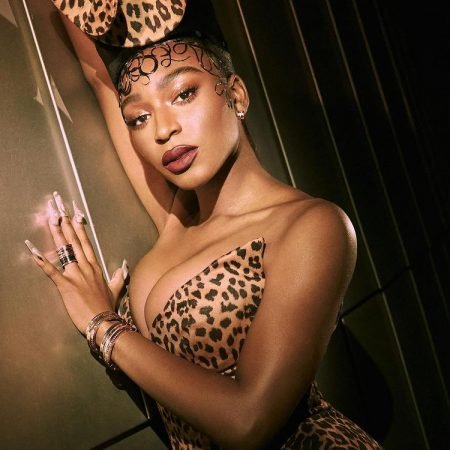 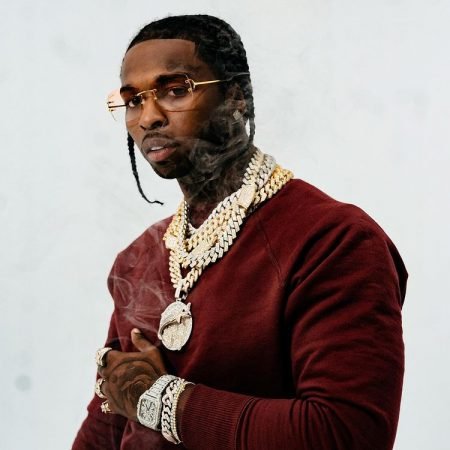 Next post Faith Beyond Death- A Pop Smoke Album