Tinny Music act, Ycee who announced few months ago that he had completed a record deal with Sony Music. 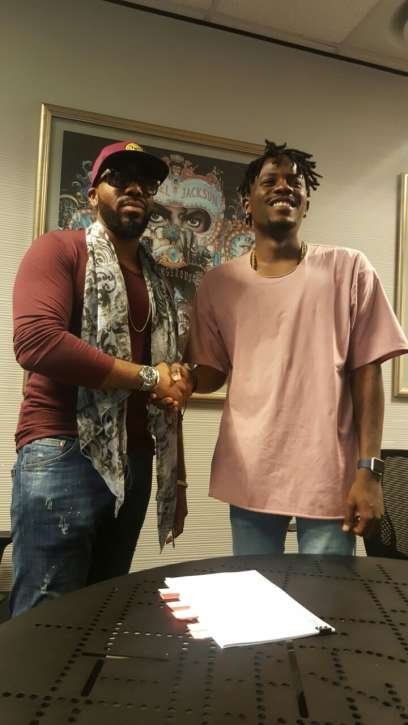 Unfortunately, his deal with the music company has gone sour, as he called out Sony Music West Africa’s General Manager, Michael Ugwu, accusing him of trying to completely reap off his hardwork and sweat. 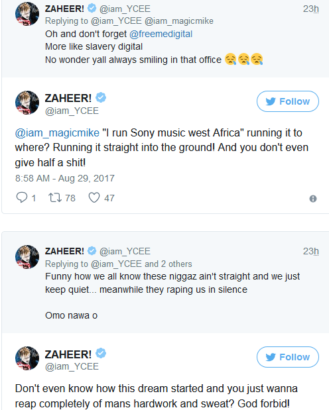 The brand’s representative, Michael has however reacted to YCee’s Twitter call out and linked the rant as libel against him. 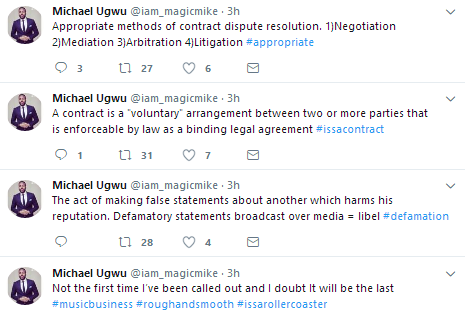 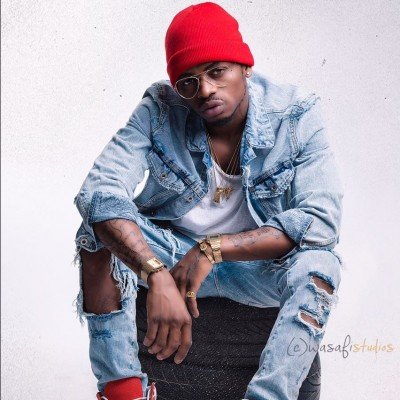 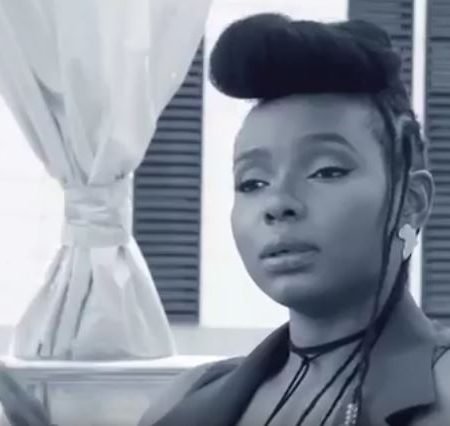