The soul singer took to Instagram to share an unfiltered photo of herself, flaws and all. In the photo, she appears to have some swollen blemishes, but she doesn’t mind and neither do her fans. 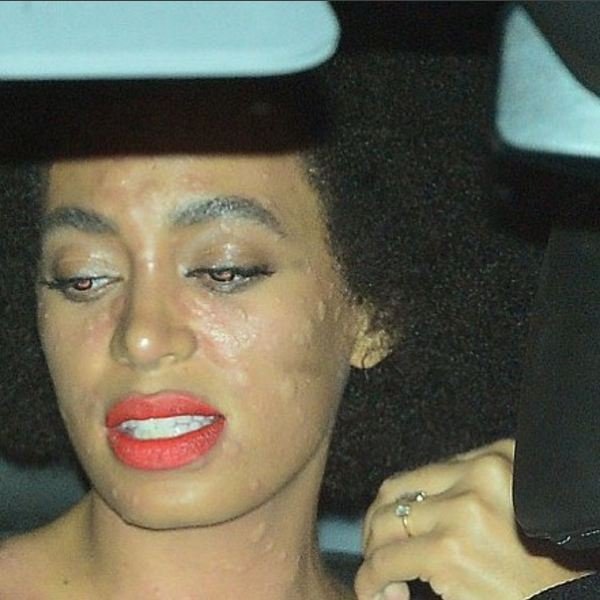 In recent years, Solange has also garnered considerable attention as a fashion icon. Her knack for bold colors, mixed prints and retro styles as well as her knack for glamorous, fashion forward looks in her music videography and public appearances has become integral to her current image. 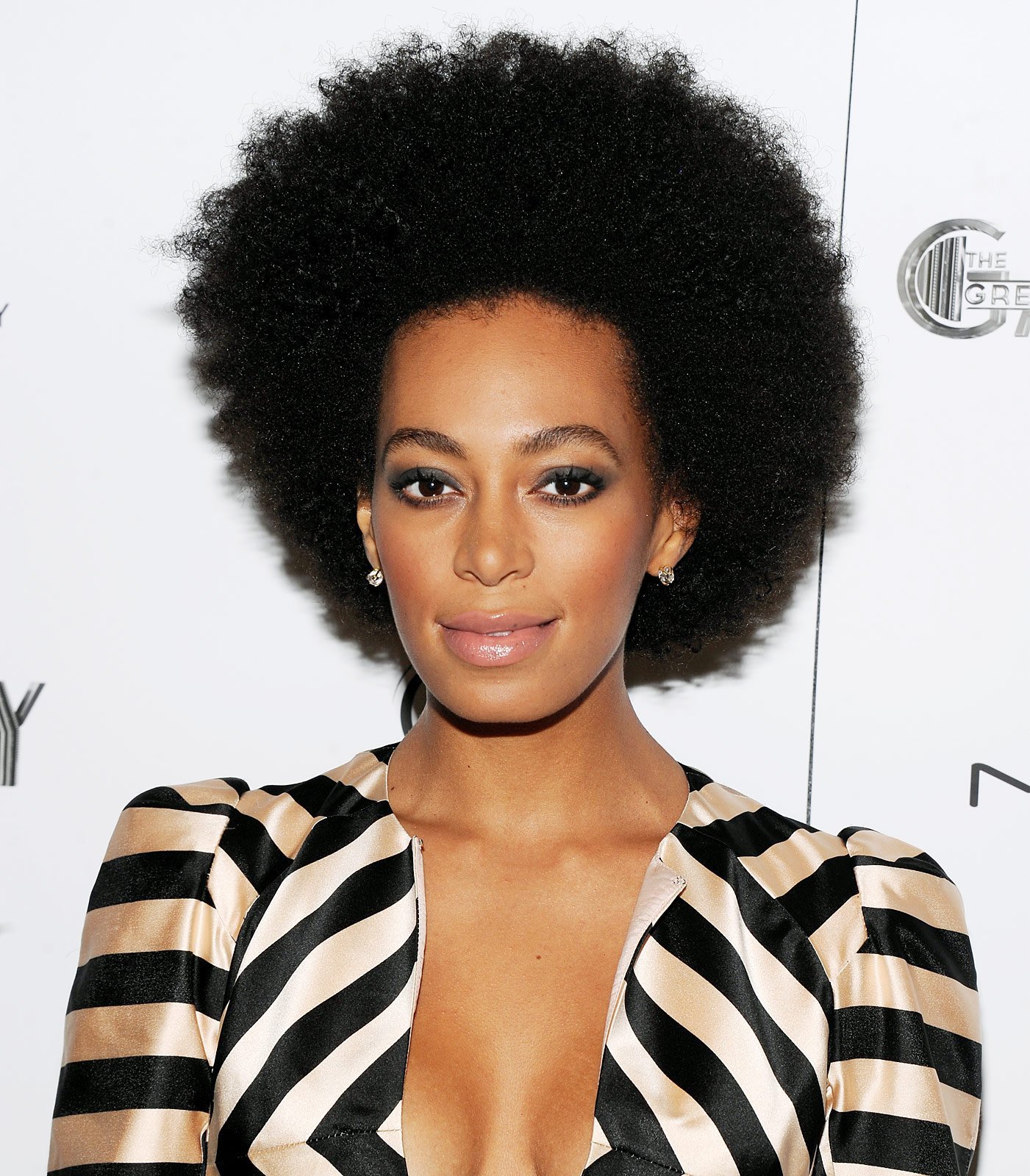 From most of the 3,000+ comments following the post, you can tell her followers love that she is being true to herself and they show their support, thanking her for being so real with them.

Queen!! It’s a real one to post something like this because 99% of celebs want you to believe they are perfect all the time! You are truest 🙌🏾

It’s highly impossible that there will ever be another you but your presence is so very necessary, every family or group of friends needs at least one of you. Much respect ✊🏾💙

Being comfortable in your own skin is the best way to be….. ❤️ 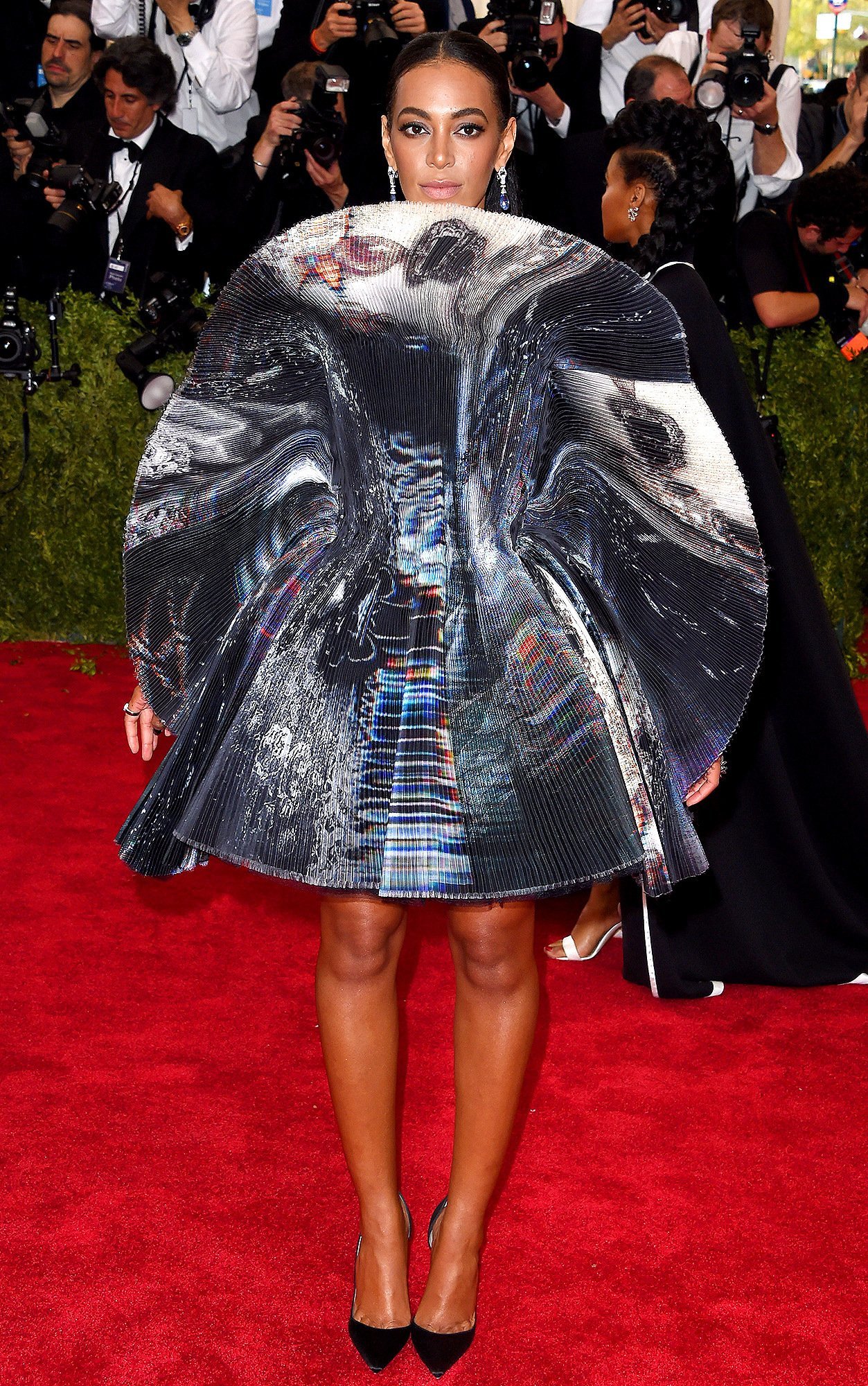 NEW YORK, NY – MAY 04: Recording artist Solange Knowles attends the ‘China: Through The Looking Glass’ Costume Institute Benefit Gala at the Metropolitan Museum of Art on May 4, 2015 in New York City. (Photo by Axelle/Bauer-Griffin/FilmMagic)

Similarly, her decision to grow her natural hair initially generated strong reactions from the public. Since trimming off her straightened hair, her nostalgic and modern afro hairstyles have captured the attention of the media and the public alike.

my favorite (and most true to myself) selfie 🌹🌹🌹 lol 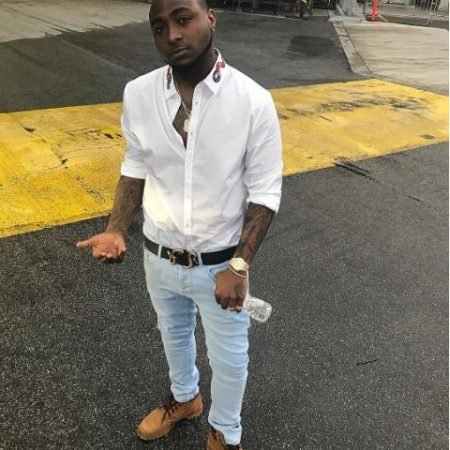 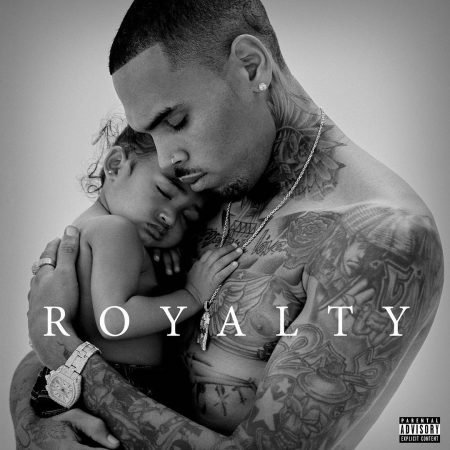