Snapchat has released a statement after they reportedly lost $800m in market value after Rihanna blasted them for an offensive ad that referenced her physical assault from Chris Brown. 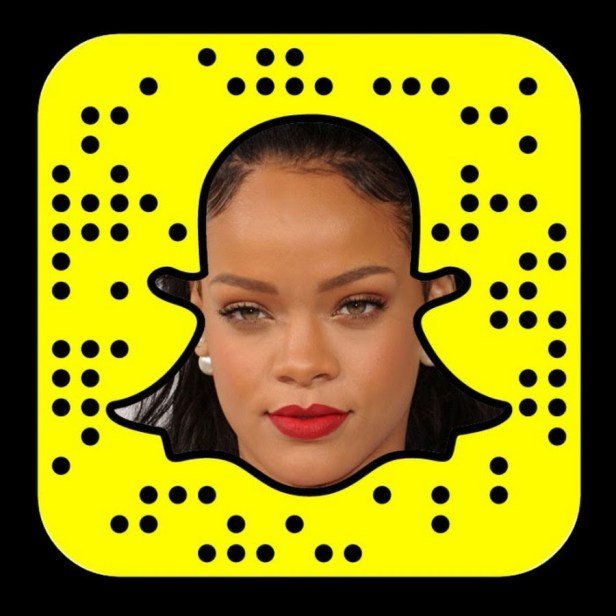 The company shares also dropped 3.6% to close at $17.20 right after the Pop star’s clapped back at Snapchat for running the offensive advert that asked its users if they would rather “slap Rihanna” or “punch Chris Brown”.

In the statement issued to CNN, the Social Media Network called the ad “disgusting” and said they are looking into the controversial case.

In their words “We are investigating how that happened so that we can make sure it never happens again, 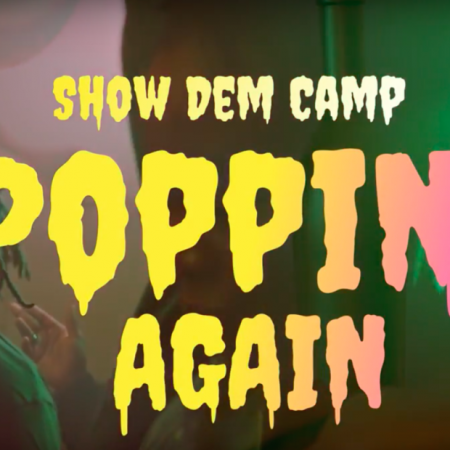 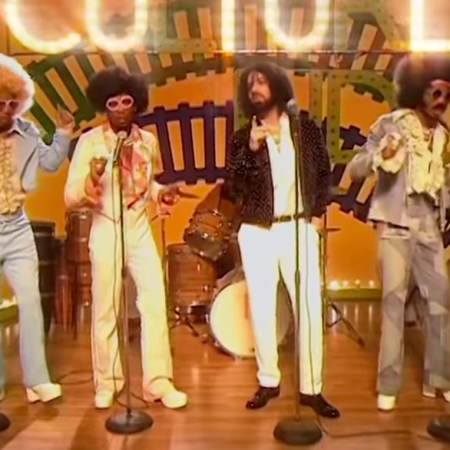 Next post Watch Drake with Migos in the soul-filled video for “Walk It Talk It.”