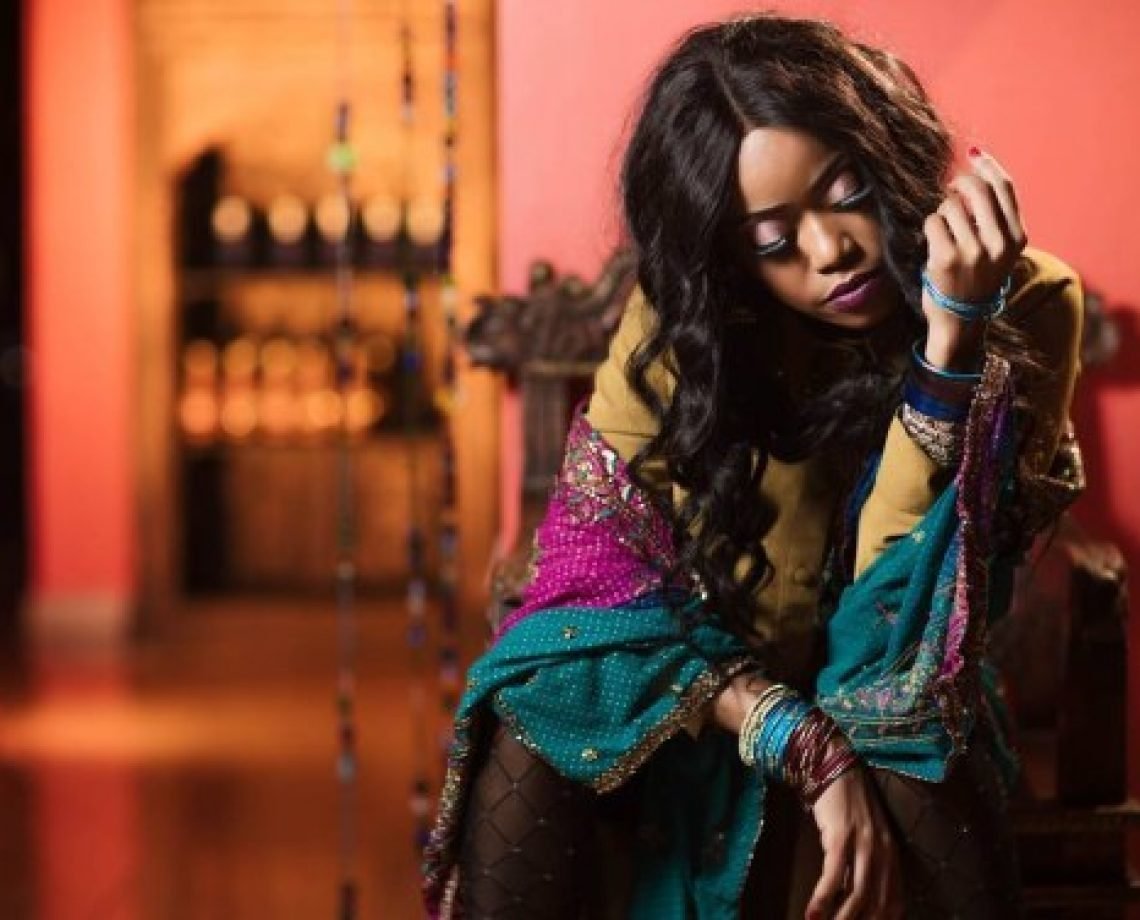 Ray C seems to have peeped game from the WCB stable and she is letting the world know that she understands what’s going on between Harmonize and Diamond.

The Tanzanian lass who went from being a nightingale singer to a unkie and now a recovered junkie celebrating her journey towards full recovery spoke through her social media account where she told all her followers her sentiments -that these guys are the mafia. 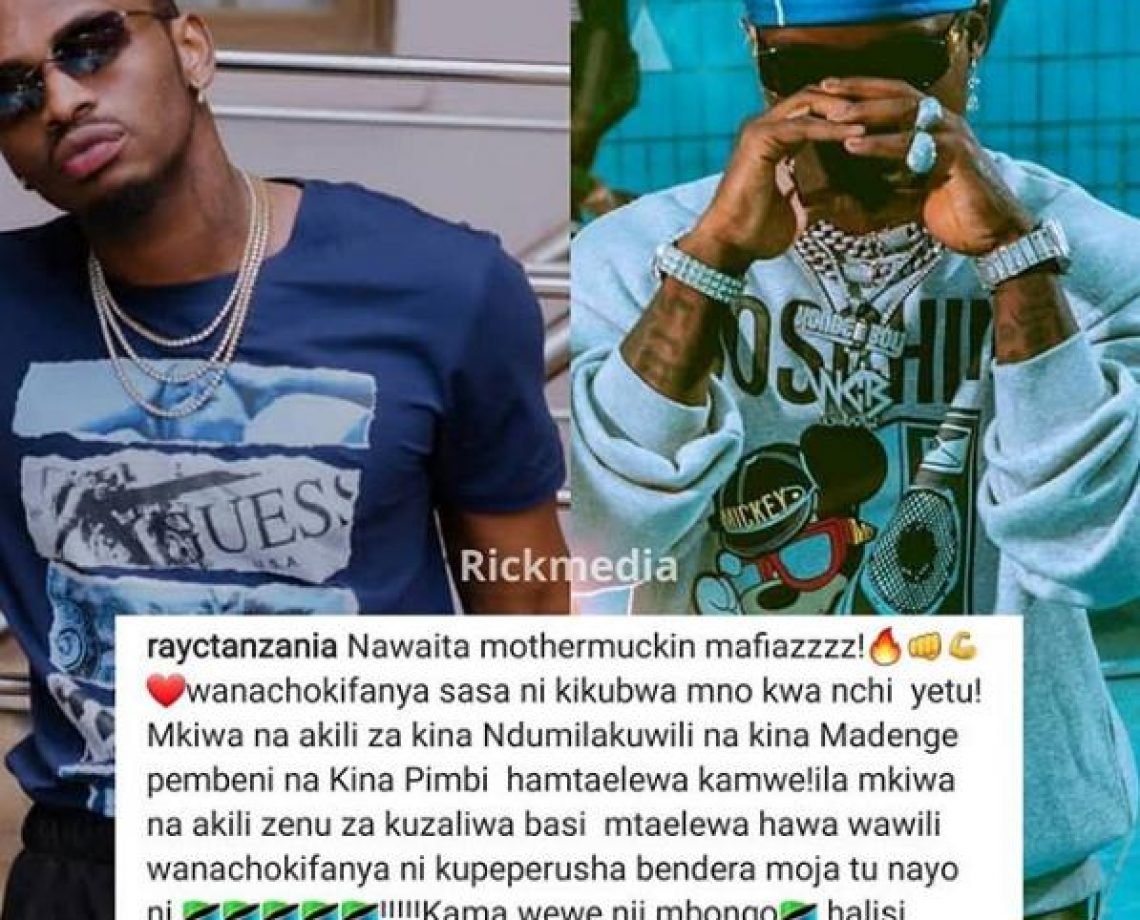 Then again, she is the lass constantly insisting that she wants to marry the President of the Republic of Kenya, Uhuru Kenyatta so I don’t know how seriously I would take her sentiments. 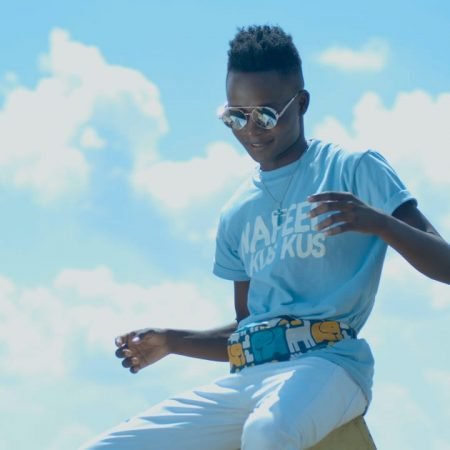 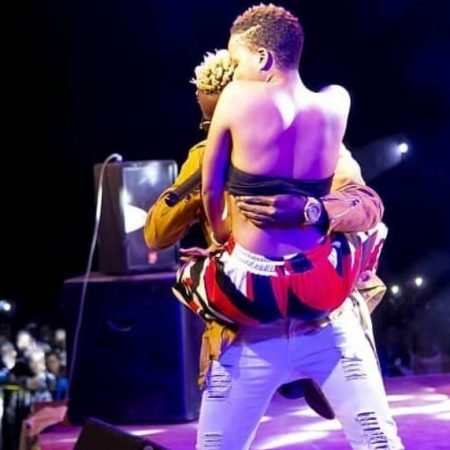 Next post Nandy excites Willy Paul after groping him on stage