Nandy excites Willy Paul after groping him on stage 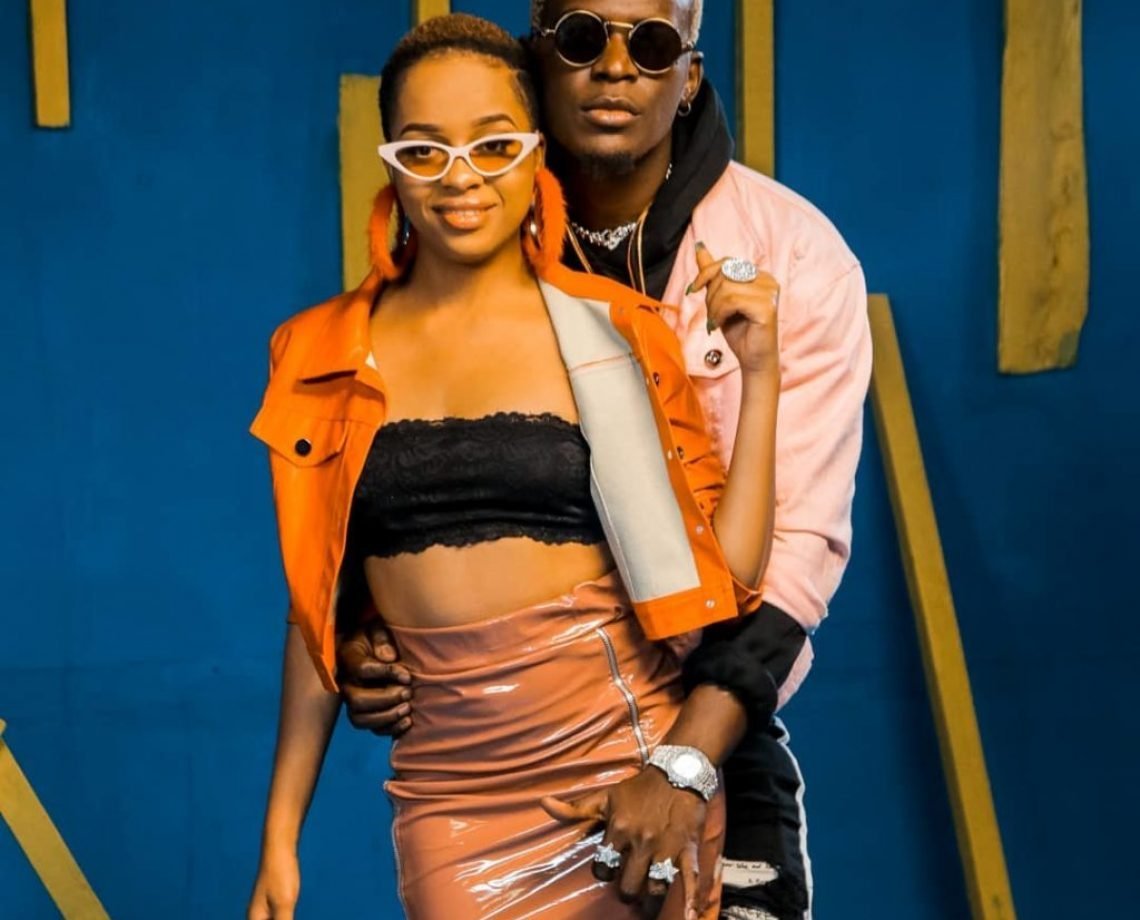 Bwana Mkunaji Willy Paul went home a happy man after his performance with Nandy in Malindi during the coconut festival.

We cannot ignore the coincidence of the events name considering it had the likes of Willy Paul, Nandy and Eric Omondi. So appropriate right?

They had promised us an amazing show and true to their word, they did not disappoint at all. From their previous performances, they have been known to seduce each other on stage for their fans and this time was no different.

Nandy was all over Willy Paul and she even went the extra mile and humped on him.

Their chemistry is too much despite the fact that they have severally denied being anything other than brother and sister. I for sure know you will catch me dead doing such things to a brother.

Bwana Mkunaji actually enjoys it and he is slowly but surely pulling Nandy into that world.

So back to Malindi. Their famous song, Hallelujah was the tune that gave us an in-depth look at their relationship. They took to stage and gave an amazing performance.

The chemistry became too intense, Nandy could not hold her emotions back, she decided to excite Willy Paul by groping his package live on stage.

From the video, you could see that made him weak. They really excited the crowd with their sexual performance. 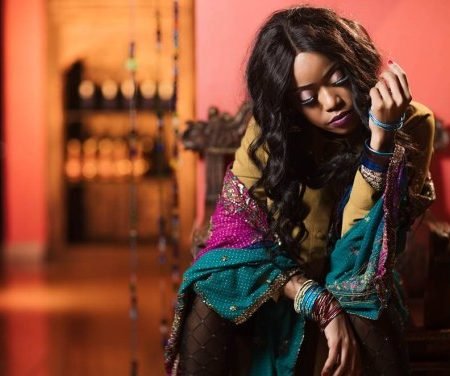 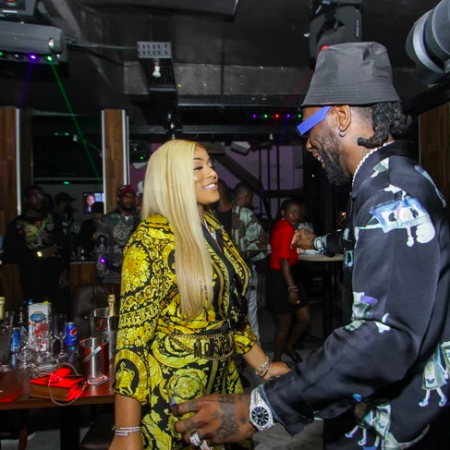 Next post Have Burnaboy and Stefflon Don broken up?