Simi of X3M music imprint to drop her first debut album since becoming a secular artiste.

Simisola Ogunleye who is simply known as Simi had before now released a gospel album in 2006 titled Ogaju.

After a well received collaborative EP ‘Chemistry‘ with rapper Falz, the singer is ready to release her highly anticipated album.

The LP is a self titled project ‘Simisola‘. The album is exactly one month away from release and will be out on 08.09.2017. 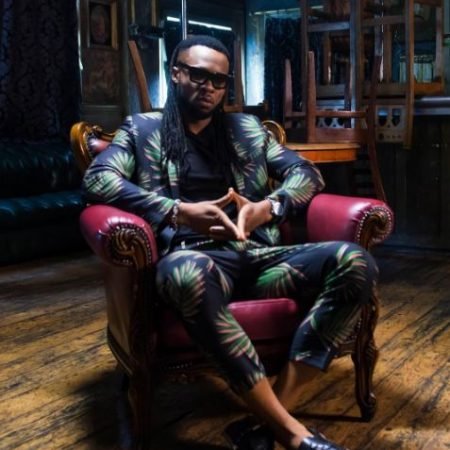 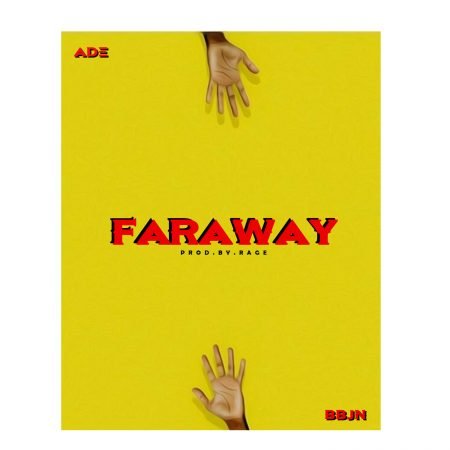