Shekhinah ‘Please Mr’ is the new single by Shekhinah from her selling debut studio album ‘Rose Gold’ released independently and distributed by Sony.
The singer has performed the track acoustically on Youtube and it was well received. The song has now been promoted as a single.
The video follows a man and woman who are led into a house full of dancers, becoming entranced by not only their beautiful surroundings, but also the enticing moves of the individuals around them.
The video was directed by Nate Thomas. 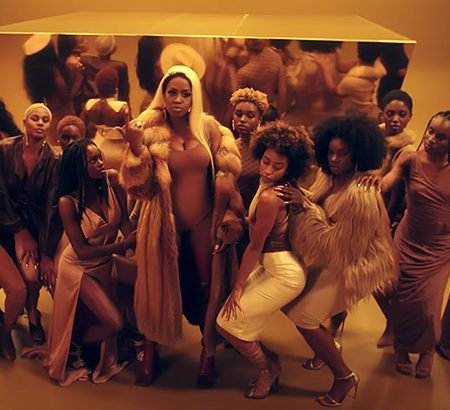 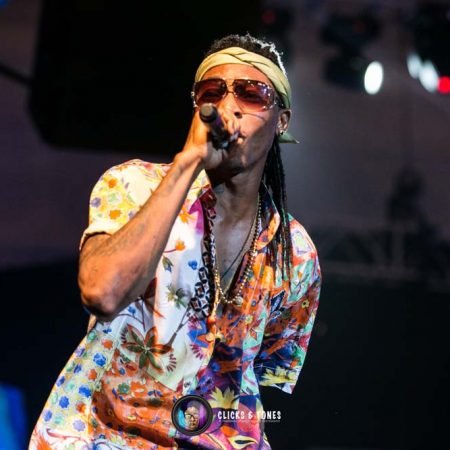 Next post Solid Star Follows Through With The Visuals To 'Emi O Mo', Watch!