Shazam, one of the world’s most popular and highly-rated music apps, has surpassed 200 million monthly active users around the world.

Quote from Oliver Schusser, vice president of Apple Music, Beats, and International Content: “Apple Music and Shazam offer a seamless experience to music fans around the world, from Shazam’s ubiquitous discovery platform to Apple Music’s unparalleled content, global live radio stations and human curation. Looking back at our long history together, we can only see how close our missions have been: bringing the best home for music lovers and creators everywhere.”
Shazam also shared the list of the 100 most Shazamed tracks ever globally, through a chart-playlist now available exclusively on Apple Music at apple.co/ShazamAllTime.

Tones and I’s powerhouse pop single “Dance Monkey” tops the all-time list, with over 36.6 million Shazams since its release in May 2019, followed by Lilly Wood & The Prick & Robin Schulz’s “Prayer In C (Robin Schulz Radio Edit)” and Passenger’s “Let Her Go” closing the top 3.

Quote from Tones and I: “Shazam has been a huge platform for me in terms of reaching people. I didn’t have a following when I released ‘Dance monkey,’ but it gave me the opportunity to reach more people and elevate my fan-base, which has all let to creating a career for myself. Shazam is definitely an app designed to help more unknown artists, and everyone knows Tones loves an up-and-comer!”

To stay ahead of the curve, music fans can also listen to the Shazam Discovery Top 50, which compiles up-and-coming songs from breaking artists around the world, and access Shazam’s global, country and city-specific top charts in app and on the website.

A Control Center module is now available for iOS and iPadOS users, and Shazam from Notification bar is now enabled on Android, for quick access to recognition of music playing not only around you, but also on device, in other apps.

Shazam is one of the world’s most popular and highly-rated music apps, and lets users identify songs simply by listening to the music playing around them or on their device. With pioneering innovation in music identification, Shazam helps people discover, interact with and share video or audio content across devices and mediums.

“Shazam is a gift… a game changer” — Pharrell Williams, GQ

“Shazam totally changed my career. I’ve been using Shazam since the beginning, even before my songs were ever released! I’ll never forget the moment I was able to Shazam my own song… a truly unforgettable feeling. It really played such an important part in my growth as an artist and helped me find new music that inspired me. I love Shazam for all the work they do in helping artists and singer-songwriters get discovered and allowing the fans to connect with us!” — Meghan Trainor

“I don’t know how we ever survived before Shazam” — Marshmello

“To me, Shazam is all about discovery and sharing, wherever you are, at any time.” — DJ Snake

“It’s an honor to have been the most Shazamed artist of 2019! As someone who uses Shazam whenever I hear a new song that catches my ear it is so exciting to know that so many people have shared that feeling with songs of mine.” — J Balvin

“Shazam is awesome. I know growing up I would hear new songs but not really have any way to know the title or artist of the song. I’m glad Shazam has come about to help new fans of mine know me or songs of mine that they may not would have otherwise. And it’s super humbling to know my songs have been among the most Shazamed in country music.” — Luke Combs

“Shazam has always been a personal go-to for discovering new music. I can’t even count the amount of times I’ve heard a new favorite song on the radio, or in a grocery store, and used Shazam to find out exactly who it was. As artists, Shazam has connected us with so many fans through innovative opportunities, and we’re grateful that they have been there through every step of our career!” — Dan Smyers, Dan + Shay

“Shazam made ‘Down‘ a number 1 song! There are so many metrics and charts for success in music, and it’s increasingly confusing what they’re all actually measuring. The beauty of Shazam is that it has always quantified an artist’s ideal goal when making a song – the moment when someone hears a song and absolutely MUST know what it is, immediately. We make music in the hopes that people will have that experience, and my favorite moment in our career thus far was when ‘Down’ was at the top of the Shazam charts. To know that all around the world, people are hearing our song and needing to know what it is and who made it… That’s really, really special.” — Marian Hill

“I’ve loved using Shazam over the years to identify new songs I’ve heard on the radio or while out and about. It’s also such an amazing feeling to know others have been Shazaming my own music throughout my career.” — Tori Kelly

“As an artist and a music lover, I am always discovering something new to listen to. Shazam is an amazing way to connect me to new songs and artists.” — Chris Young

“Picture this: you’re at a friend’s backyard BBQ and you hear the most amazing song blaring from the speaker in the corner. You panic briefly because you NEED to know what track it is so you can add it to your own playlist, but then you remember you have Shazam 🙂 This app constantly helps us discover new music, whether it’s at a dinner party, bowling alley, or while watching a movie at home. PS: the Auto Shazam mode is super clutch if you’re trying to catch all the dope songs your one really cool friend is always blasting in the car. “ — SHAED

“It’s funny, I can remember song lyrics or guitar riffs, but can’t tell you what I had for breakfast! Same with songs – sometimes I can tell you everything about it — who wrote it, when it was released, when I saw it live in concert — and then other times I’m Shazaming so fast while saying or thinking, ‘Oh, I know this!’ I love the feature to listen to the entire album once the song comes on as I can’t tell you how many records I’ve rediscovered that way.” — Michael Ray

“Shazam is a kind of magic… You hear a song, hold your phone up like a wand and it tells you exactly what song it is, who sang it and lets you add it to your playlist or share it to your social media… How is that not magic?! Shazam has been an incredible tool for me on a global scale, allowing people to hear my music and to give fans instant and easy access to my songs. It has helped me connect with people in all corners of the world and I am so grateful. Thanks Shazam, here’s to many more years!! X” — Calum Scott 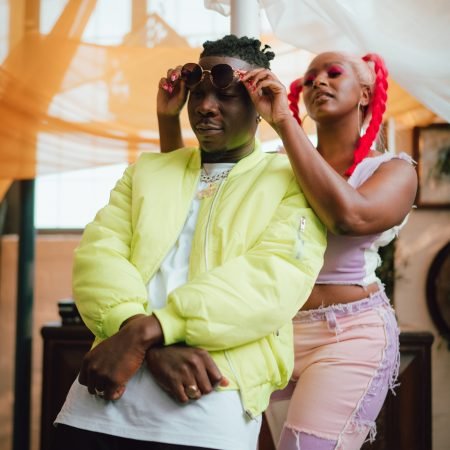 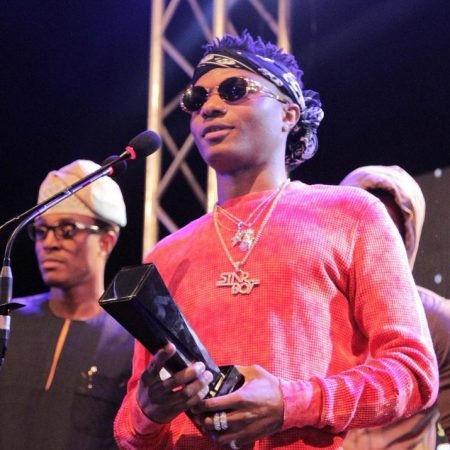