Shatta Mitchy, wife of dancehall artiste Shatta Wale, has denied allegations that she is a lesbian.

Weighing into her husband’s beef with Yaa Pono, the actress was quick to distance herself from any lesbian allegation. 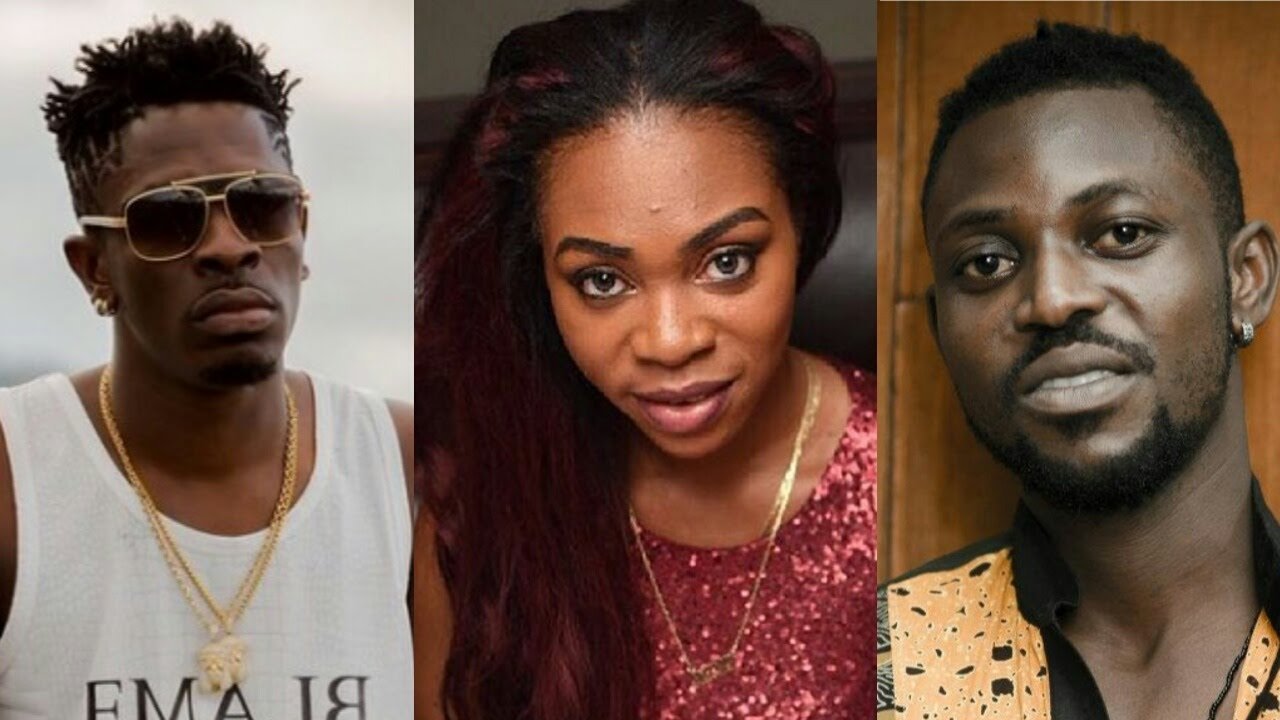 In a short Instagram interview, radio presenter Abeiku Santana asked Shatta Mitchy if she was a lesbian and what she thinks of Yaa Pono’s accusations. She responded, “I’m not lesbian, he [Yaa Pono] should get a hit song.”

The beef between Yaa Pono and Shatta Wale escalated after Yaa Pono was denied an opportunity to perform at a concert headlined by Shatta Wale in Cape Coast in the Central region in February this year.

The organizers of the concert later explained that Yaa Pono was unable to perform because they were running out of time and therefore had to cut down on the performances. Things got ugly when the two released diss tracks to attack each other. 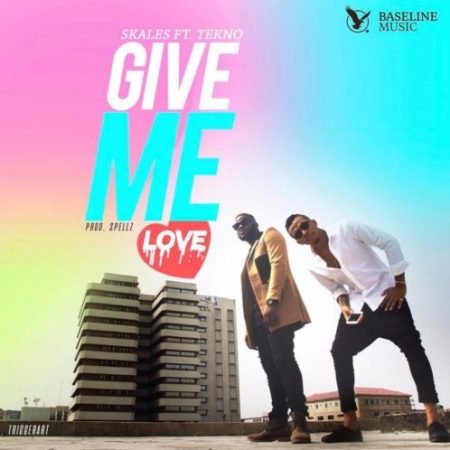 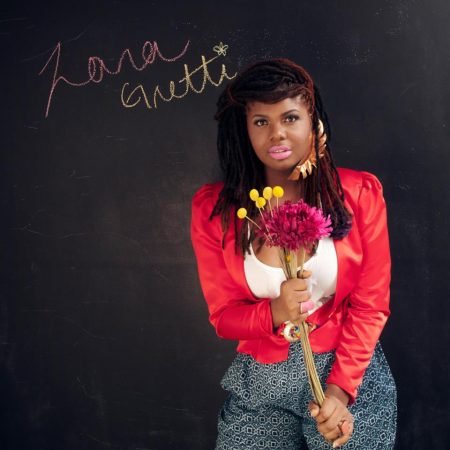