Shatta Wale: I was going to congratulate Stonebwoy over his win on Stage’

Shatta Wale has opened up following the confusion that rocked the 2019 Vodafone Ghana Music Awards (VGMA).

Stonebwoy pulled out a gun when Shatta Wale and his team walked onto the stage after the winner of Raggae-Dancehall artiste was announced. Shatta Wale said his walking to the stage was understood by Stonebwoy’s fans as an attack on their idol, forcing them to start an attack on him.

This disrupted the show for some minutes because there was a little scuffle between Shatta Wale’s crew and that of Stonebwoy. However, Shatta Wale has disclosed that he walked to the stage to congratulate Stonebwoy. 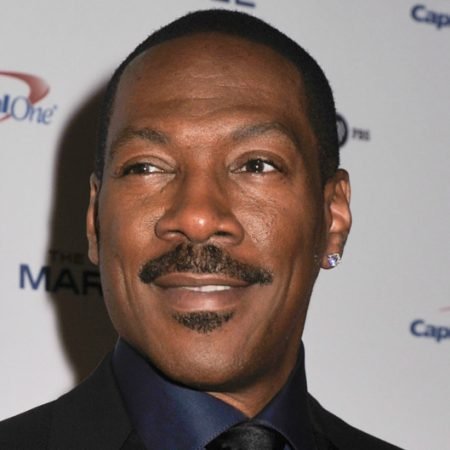 Previous post Mel B: Eddie Murphy is the Love of My Life 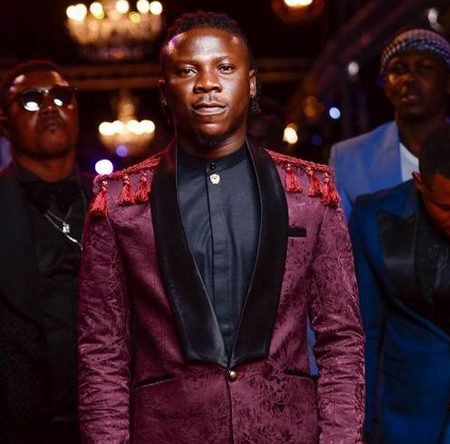