After a short break from music releases, Shane Eagle hits back with a new record titled GUSTAVO! titled after Gustavo Rivero, a drug dealer who is younger brother of famed Columbian drug lord Pablo Escobar both of the Medellin Cartel.

Shane Eagle seem to have some words for AKA, who he had an exchange of words with on social media over their degree of independence.

In the first verse, Shane raps:

“Couple trophies on the shelf/ Nigga, your shit ain’t real/ Nigga, your bitch wasn’t real/ Nigga, that paper won’t last/ You think that album gon’ last?/ Man, that shit so trash/I’m just all up in my bag/ Only gonna talk about it this one time, then we leave it in the past/ Move the fuck up outta my way/ Ain’t you 30 and some change?/ No, it’s not easy seeing you nigga coming off your place/ You was talking online/ Then you fell for the bait/ Now, it’s over for you, nigga/ Over for you, no debate.” 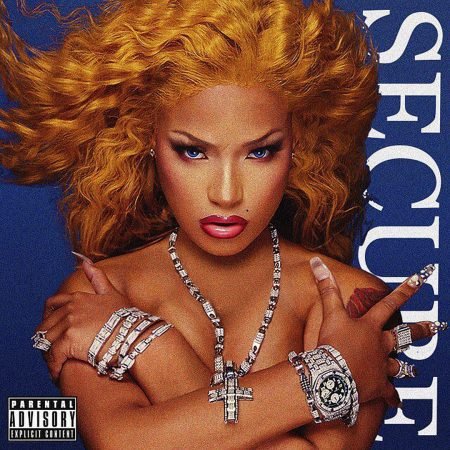 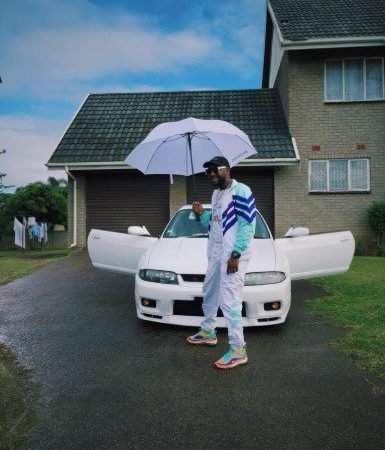