Shafy Bello is a Nigerian film actress and singer. She first shot into the entertainment scene when she featured vocals in a 1997 hit song by Seyi Sodimu titled “Love Me Jeje”.

Shafy grew up in the United States of America where she completed her education. Her first major film was Eti Keta, a Yoruba film.

As a guest on City Divas, she sat with Host ‘Pearl’ and in the chat,she was able to reveal how the dress she wore in the “Love Me Jeje” still remains in her wardrobe. Watch the videos below to enjoy the show if you missed it on air. 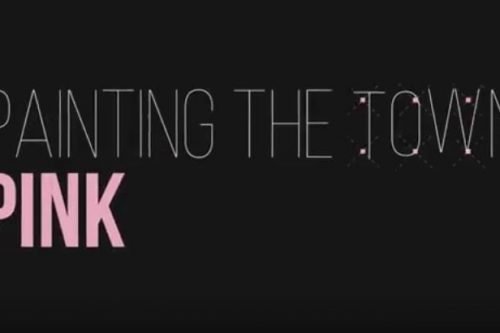 Brand new show! CITY DIVAS on SOUNDCITY every weekend, 9AM 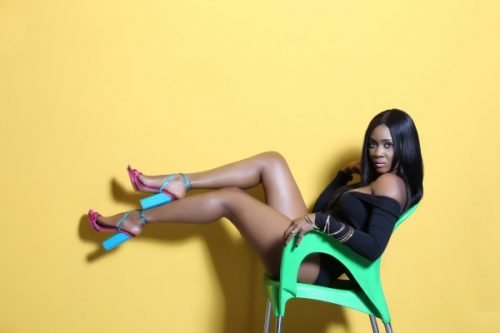 ‘You don’t need to be Voluptuous or Slim to Be Sexy’ – Toni Tones on #SoundcityDivas with Pearl. 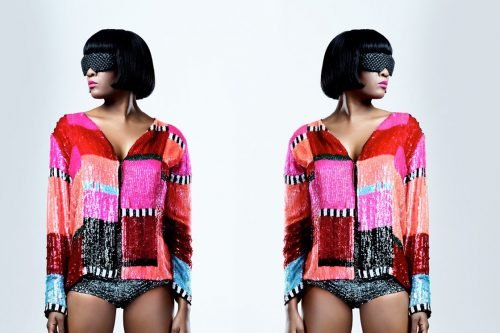 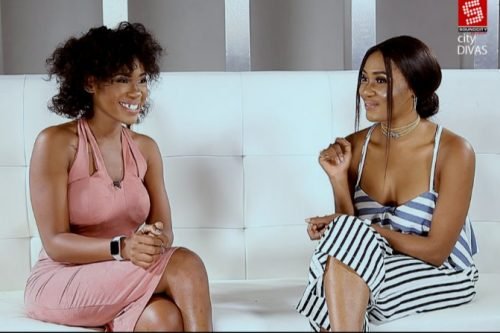