See what everyone’s saying about #SoundcityMVP2016

We recently wrapped up this year’s MVPs award festival, and if it’s possible to sum up all the exciting activities from this year’s events in one word, it would have to be “synchronization.”

Just like last year, the annual festival this year – held at Eko Conventional Centre, Lagos Nigeria – had a common theme of “Recognizing The Hardest Working Music Talent In Africa” Of course, the big difference this year was the infusion of the ‘Most Valuable Player’ award.

And the feedback from faithful Soundcitizens this year was overwhelmingly positive.

Here’s some of the comments we received from major social media platform Twitter:

#SoundcityMVP2016 Wow, did you see that @Olamide_YBNL on his kneels just to appriciate fans. #yorubaguys never forget home training

u can't force urself on the street. It has to embrace u willingly @olamide_YBNL is loved. watch #SoundcityMVP2016

Your remote position when watching #SoundcityMVP2016 VS #Headies…

This one Dotun threw his Jacket into the crowd and he's left with his net singlet. Someone tell him there's harmattan o #SoundCityMVP2016

Sir, do you know that boy called "Teckno"?

The quality of this show is too top notch! This is how you do it . 5 2 more years are they would be international #SoundcityMVP2016

This is called a proper show.. #ycee been popping the 🎤 bursting my head..Abeg give it up to this guys #SoundcityMVP2016

Currently watching the #SoundcityMVP2016 on tv now and the quality and organisation amazes me. Looks international. 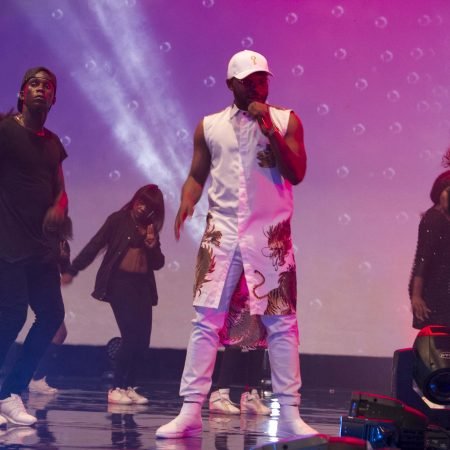 Previous post The Hot #SoundcityMVP2016 Performance Pics You Have to See | Pt.1 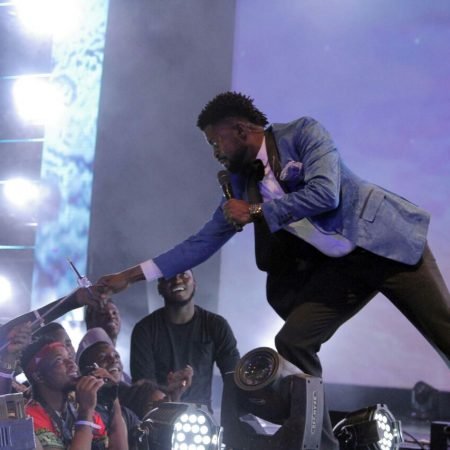 Next post Did Basketmouth Just Shade Bobrisky At The #SoundcityMVP2016?