South Africa’s Nasty C is currently not just working on new music with Nigerian superstar Runtown, but now working on a music video. The rapper has been growing as an artisteand the thing that impresses the most about Nasty C is the fact that he can switch up his style for any type of record.

Both artistes linked up at Coke Studios where they worked on a record called ‘Said’.

Check out Behind The Scene images of Nasty C & Runtown’s forthcoming music video: 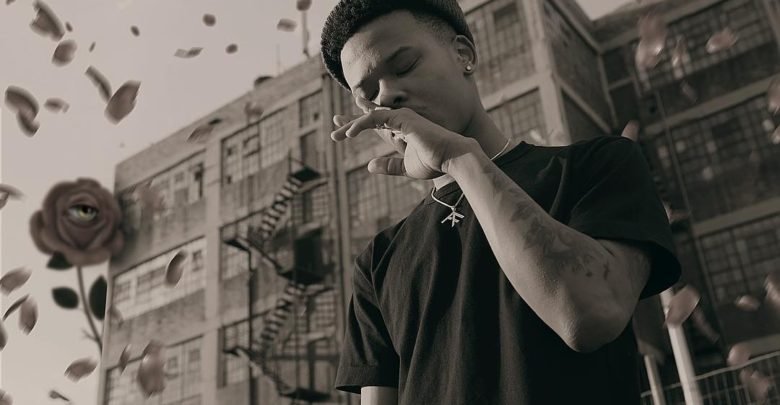 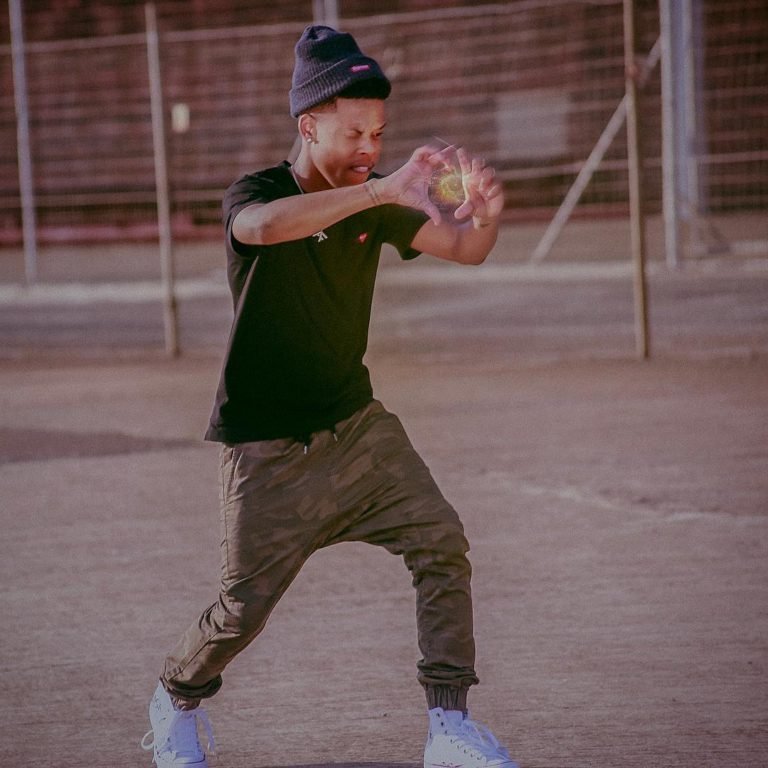 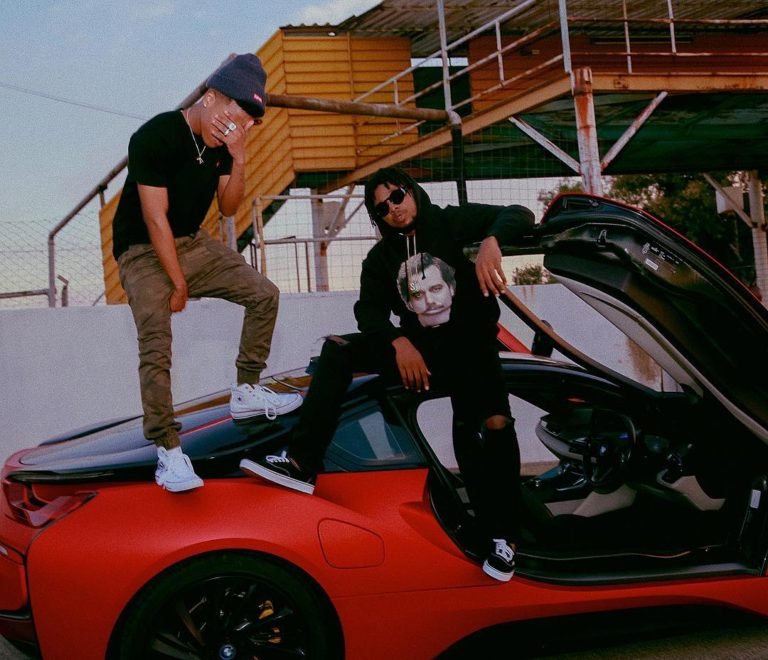 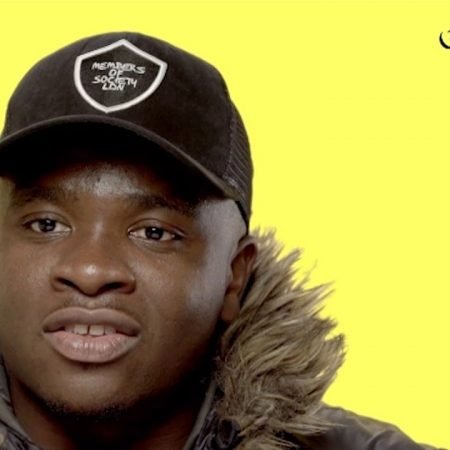 Previous post 'Put Me Next to the Sun, I won't be Hot' - Big Shaq breaks down 'Man's Not Hot' Official Lyrics & Meaning 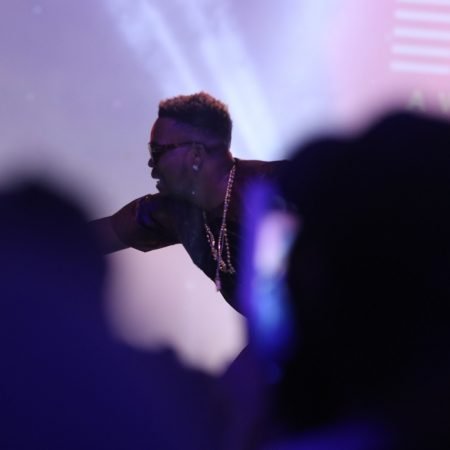