Second Suspect in XXXTentacion’s Murder Case Has Been Arrested

A second suspect in the death of rapper XXXTentacion murder has been arrested, according to the Broward Sheriff’s Office. The man has been identified as 22-year-old Michael Boatwright. Cops believe Boatwright is one of the two armed men who approached the rapper prior to the deadly shooting.

The suspect was arrested last week on unrelated drug charges. Following that incident, detectives served Boatwright on Tuesday with a warrant for first-degree murder (which he now faces charges for). 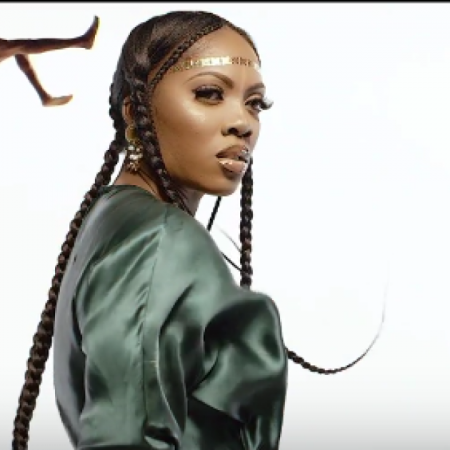