The Nigeria international has been with the Reds since 2015 but is yet to make a senior appearance because he does not qualify for a United Kingdom work permit. Awoniyi has spent spells on loan with FSV Frankfurt, NEC Nijmegen and Gent, and is currently on his second loan stint in Belgium with Mouscron.

He has scored six goals in seven games since returning to the club in January, having spent the first half of 2018-19 with their Jupiler Pro League rivals Gent. Awoniyi’s future at Liverpool could change again depending on the United Kingdom’s impending exit from the European Union. 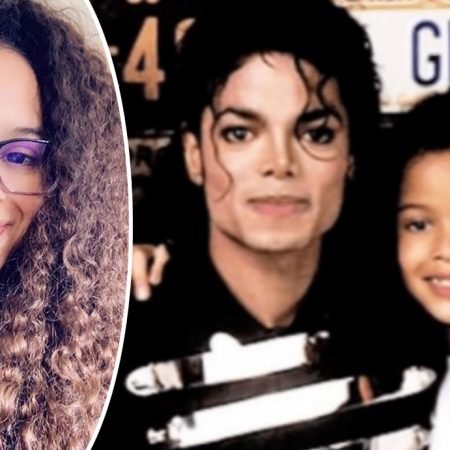 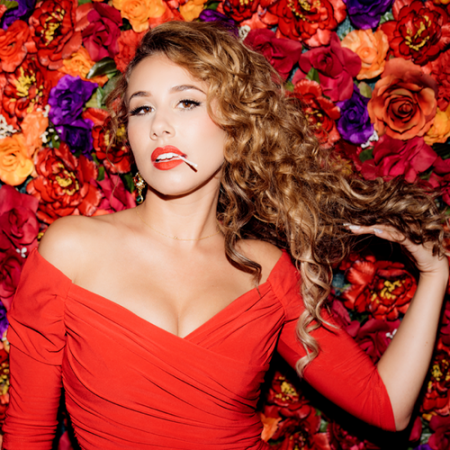