The band took to Twitter to announce and thank fans for their support as they also plans to hit the road on the Melanin tour. The feat was achieved by the ‘Melanin’ video which termed ‘offensive’ on release by the Kenya Film and Classification Board and features Patoranking.

Also, The Melanin track is the first to hit 1M streams on Spotify and Apple Music a testament to Sauti Sol’s mass appeal far beyond the Kenyan borders. Melanin was the first single to be released off their forthcoming album dubbed #AfrikanSauce – a continuation of their third studio album “Live and Die in Africa.” 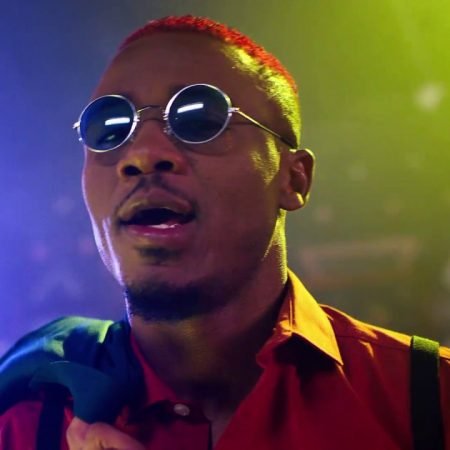 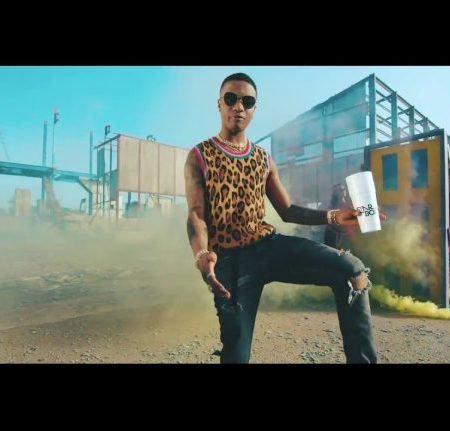