With the world’s acceptance of Afrobeats as the most culturally rich sound to emit from the face of the earth and Nigerian Singers, Entertainers, Music Executives, DJs, Producers, Sound Engineers, On-Air Personalities, Writers, Legal Practitioners, and other players involved as the prominent flag bearers of its heritage, it has become a custom for musicians from Africa and different parts of the globe to step feet on Lagos, Nigeria soil to explore the bountiful achievability it holds for them as S1mba just did to kick off his year 2022.

This practice has been made easy by the mastery of the distinguished host for this course, Kola Omoboriowo of Scoop Universal who is known to have anchored the sojourn of the likes of Darkoo from London and Sophiegrophy from Australia in Nigeria – also remarked for being a key accessory in the success of Buju Afrobeats Party in Northampton, Buju Live in Concert, Lafayette and his breathtaking presence at O2 Arena for Wizkid’s Made in Lagos Tour.

S1mba’s landing in Nigeria a week ago on the mission to explore the cores of Afrobeats has without wavering been the most purposeful decision to make in his career especially to usher him into the new year. Destined for the Zimbabwean-born British singer-songwriter and rapper to have maximum fun in Nigeria, he has so far scored some noteworthy feats by working with:

Damie: Producer behind the chart rocketing song, Riddim by Fave

Neptune, Spinall, Ayra Starr, Paulachino and to cherry his cake is featuring on the Afrobeats documentary coming soon from the exemplary Bankulli (Osha).

S1mba has one of our favourite sounds on TikTok, ‘Rover’‘ featuring DTG which reached number 3 on the UK Singles Chart and earned him his first Brit Award nomination for “Song of the Year.” This was only mentioned before his excellent body of work, Good Time Long Time from which the single came from in September 2021.

Spin of events for S1mba has been quite a spectacular one thus arousing the need for him to explore more in Nigeria.

It went from conversations about him living in Swindon, England to this ongoing conversation about navigating the cores of Afrobeats – the window to the ears of the world.  He went from hitting his first 100k to 400 million + streams and we will also be here to witness how his visit to Nigeria through Scoop Universal resonates beyond what you just read here. 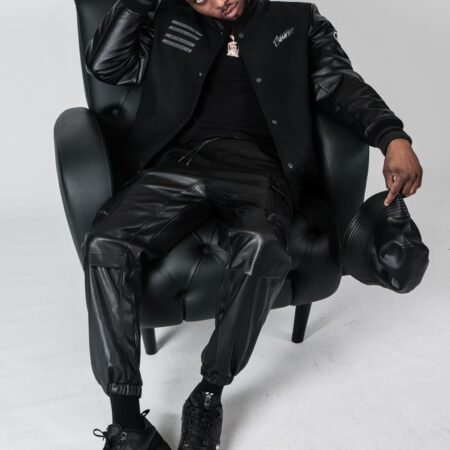 Previous post Paulachino To Storm The Airways With 'Pull Up,' His New Single 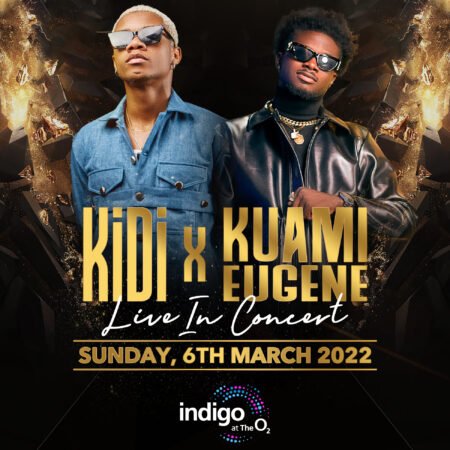 Next post KiDi and Kuami Eugene Set To Shutdown Indigo O2 in March, 2022