Paulachino To Storm The Airways With ‘Pull Up,’ His New Single

For everyone who has gotten over the mystery of Nigerians making quality and bankable music from outside the shores of Nigeria, Paulachino would be one singer on the favourite tab of music enthusiasts at home and in any part of the world, even now that he has dropped Pull Up.

Reiterating sonic quality as the chief factor to look out for in a performer, he has his dexterity strongly nailed on that and never pulling out while he breathes; then we can continue to talk about other qualities of the Cyprus based singer, songwriter and model.

Paulachino is one of the few talented early self-discovered 90s kids born and raised in Benin City, Edo State but originally a descent of the Itsekiri tribe from Delta State.

His teenage exploit as a high school singer could be said to have earned him the growth and maturity he attained to kick start his music career officially, away from personal guidance during the course of his Bachelor’s Degree at the University of Cyprus.

Beyond his luring deep voice, Paulachino unicity spans through how he makes a perfect blend of his lifestyle, modelling and music occupation. Paulachino owns the template to the possibility of this and it makes it all seem so effortless till anyone attempts anyways.

With a previous raving single he released at the beginning of the year titled ‘No Change,’ his sprint of creativity has yielded yet another addictive single to wrap up the productive year.

Pull Up by Paulachino is a grime instilled sound which leaves you with varieties of enjoyable reactions to make out of it, fun, flex, vibe, inspiration, motivation – it’s all in the lyrics, nature and the overall quality we talked about in the first place.

Enjoy this beautiful sound from Paulachino titled – Pull Up. 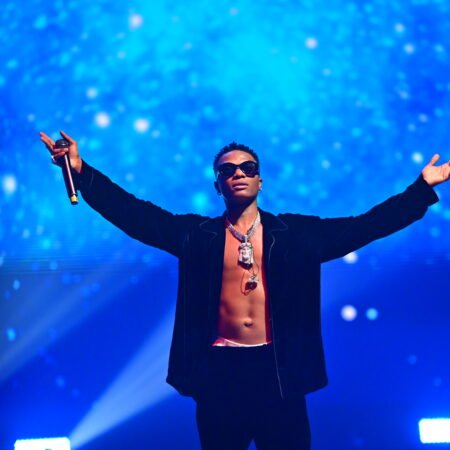 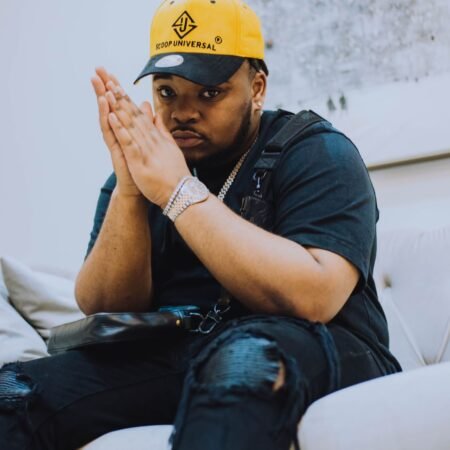 Next post 2022: S1mba Embarks On The Quest To Explore Afrobeats In Nigeria