Runtown reportedly scores a win in Legal Tussle against Eric Many

New reports say Runtown has secured a win and restraining order against the ‘former’ label, Eric Many. This is coming seven months after the legal tussle began.

Vanguard reports that the Justice O.A Musa of Federal High Court in Abuja passed the judgement on Friday 23rd January and it was ordered that the restraining order placed on Runtown from performing be immediately suspended while Eric Many was also restrained from enforcing the suspended orders of the court.

We have reached out to both parties and we’d update this with their response soon as they do. 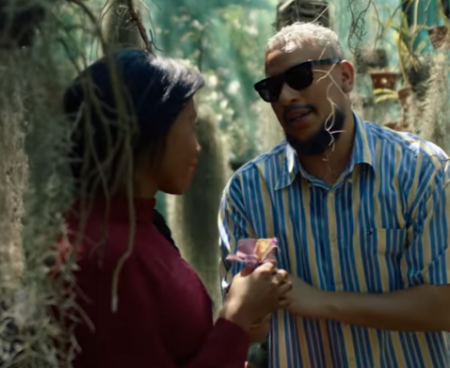 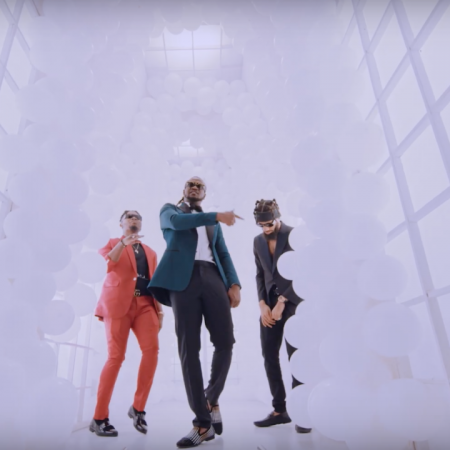