The label Eric Many has come out to give a statement concerning an alleged ‘fake sex tape’ by Runtown. According to him, his former label signee faces possible arrest for allegedly sponsoring the release of his fake blackmail sex tape.

Eric Many slammed a Federal High Court injunction on Runtown, restraining him from performing and recording till he settles his debt with the label.

With the release of the story, the label immediately issued a statement to refute being behind the story and went ahead to launch an investigation alongside the relevant government agencies.

According to a statement by Eric Many, ‘preliminary findings have revealed that the released sex tape and Whatsapp chat purportedly leaked by Runtown’s label is totally fake and a badly executed stunt by the artist himself. Investigations have led to the capture of a suspect (name withheld) who confessed to using a fake Instagram account to spread the false sex tape leak on Runtown’s request’.

‘We have maintained from the beginning of this saga that Eric Many has a verifiable court injunction against Runtown and we’ll not resort to blackmail or cheap social media stunts as we believe in the rule of law. Investigations are on-going as regards the leaked sex tape story and we’ll let the law take its full course’ the statement said.

Ericmany General Manager, Johnson Adumike also reacted to the development saying ‘Ericmany has been vindicated but we refuse to be drawn into media war with Runtown who the label made and will therefore not destroy. 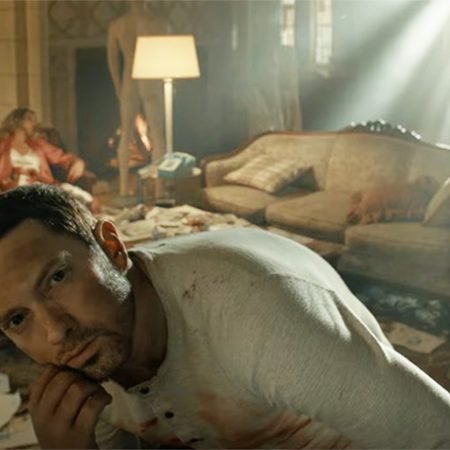