Multi-talented artist Rotimi might be busy filming the next season of Starz’s hit series Power at the moment, where he plays drug kingpin Dre, but that’s not stopping the G-Unit affiliate from promoting his music.

Directed by Sean Edwards, the R&B driven clip finds Rotimi kicking it with his on-screen love interest on top of a rooftop in NYC, before they kick it & dance throughout Central Park later in the clip. 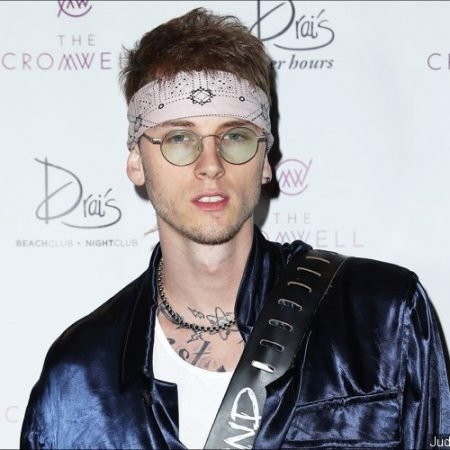 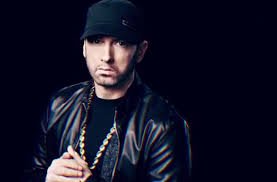 Next post Eminem & Ed Sheeran All Candid In Visuals To 'River', Watch!