‘Shame on You.’ Rihanna Calls Out Snapchat for Ad Making Light of Domestic Violence.

In the ad, Snapchat asked users if they would rather “slap Rihanna” or “punch Chris Brown.” 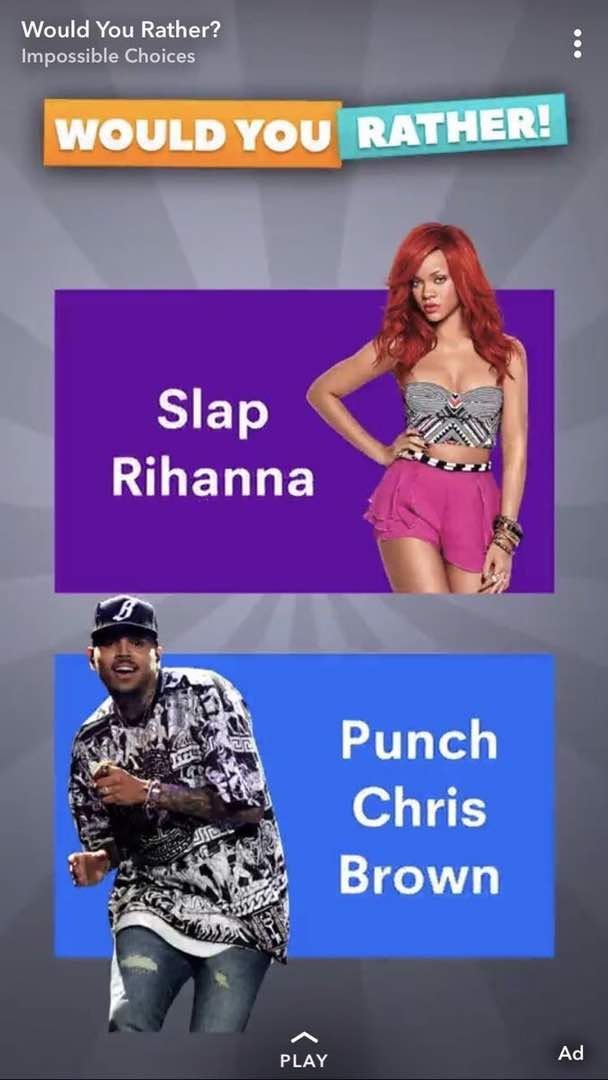 After users caused an uproar on social media, accusing them of making light of the situation and tagging it as an insensitive joke, a spokesperson for Snapchat issued out an apology, in an official statement to US Weekly saying:

The advert was reviewed and approved in error, as it violates our advertising guidelines, we immediately removed the ad last weekend, once we became aware. We are sorry that this happened.

Rihanna on the other hand, isn’t here for the apology as she addressed the matter on her Instagram story where she wrote: 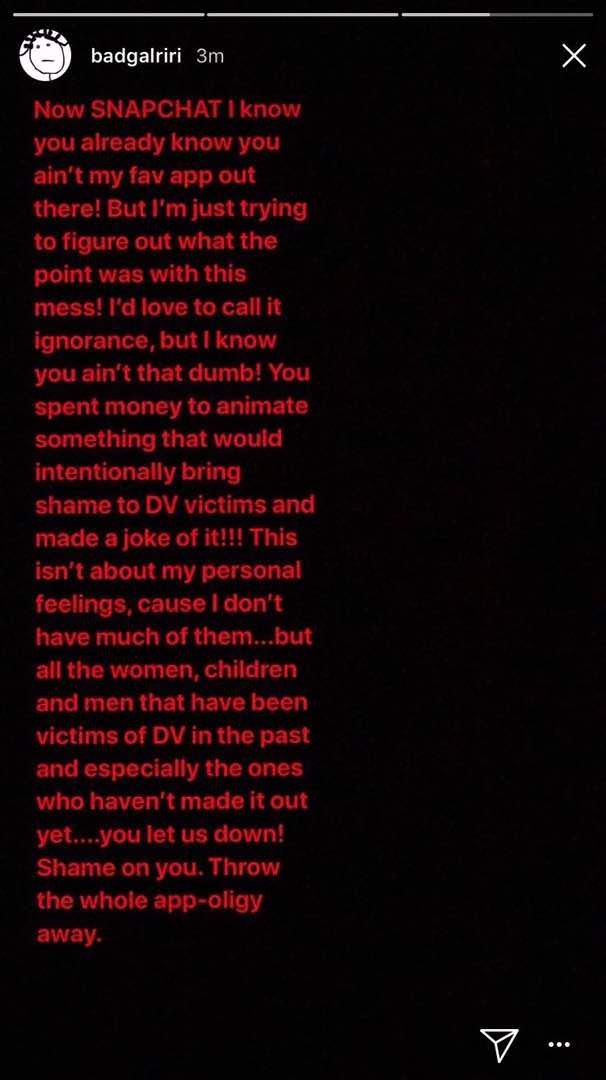 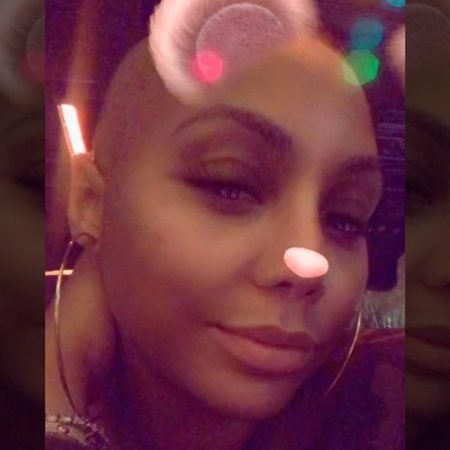 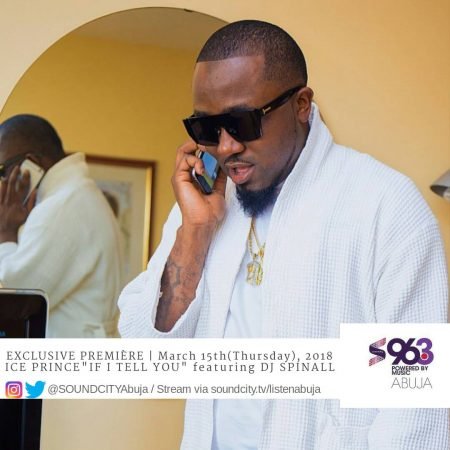 Next post Be the first to Watch & listen | Brand new Ice Prince ft. DJ Spinall titled "If I Tell You