Rick Ross has been released from the hospital where he was hospitalized over the weekend, the Maybach Music Group mogul was discharged todayy, Monday (March 5) and is receiving medical attention at his residence.

Ross was found unresponsive on Friday before being rushed to the hospital. His respiratory problems turned out to be heart-related with Friends and fans, including Drake, Lil Wayne, Missy Elliott, and LeBron James, offering prayers for the MMG boss on social media and in interviews. 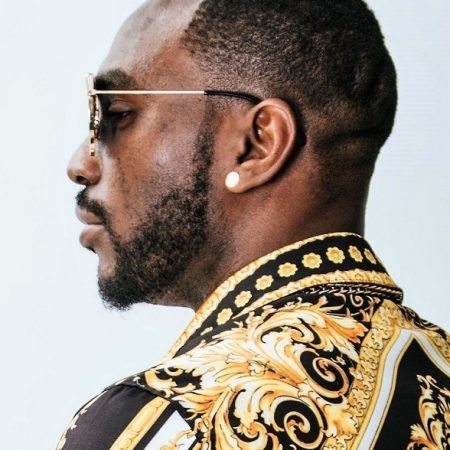