According to Reginae Carter, Lil Wayne is doing “fine” after suffering another seizure Sunday in Chicago.

In case you missed it, Lil Wayne was hospitalized after suffering at least one seizure in Chicago on Sunday, TMZ reported. The YMCMB rapper was found unconscious in his hotel room before being rushed to Northwestern Memorial, where he reportedly suffered another seizure.

Wayne’s team reportedly attempted to have him discharged from the hospital Sunday afternoon so he could make it to a show in Vegas, but doctors advised him otherwise as well as suggesting that Wayne avoid flights for the next few days. While it’s unclear at the moment if he’s still in the hospital or not, at least he’s doing better. 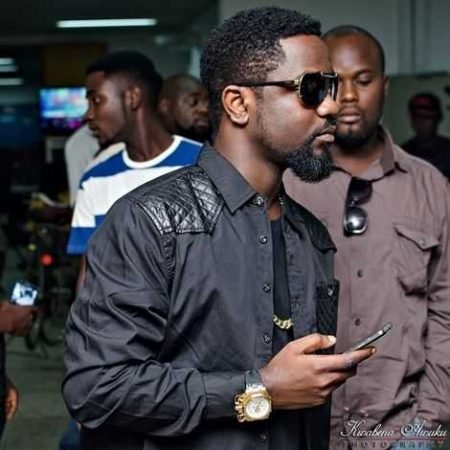