Dancehall singer Redsan asks for more than a million shillings for a performance.

Redsan, who has just released a new song dubbed ‘Uki Catch We Catch’ and recently celebrated 19 years in the music industry, said that 10,000 USD is the least he charges for on-stage performances.

Lil Maina Quits Music After Achieving His Goal: ‘My Song Is Number 1’ https://soundcity.tv/lil-maina-quits-music-after-achieving-his-goal-my-song-is-number-1/

“I do not know about the other artists because I have never seen their contracts. I am paid good, mkitaka kucatch ni sawa.”

Redsan’s comments were in response to the ongoing “playKE’ conversation that has been going on for months now where artists said they’d rather be paid better than be given a better slot on the performance lineup.

The former Rockstarr4000 signee released Uki Catch We Catch last week proving he can rap just as better as any other top rapper in Kenya. 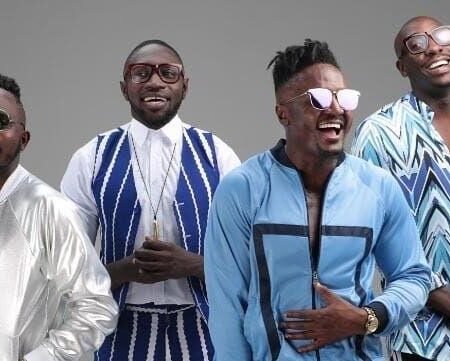 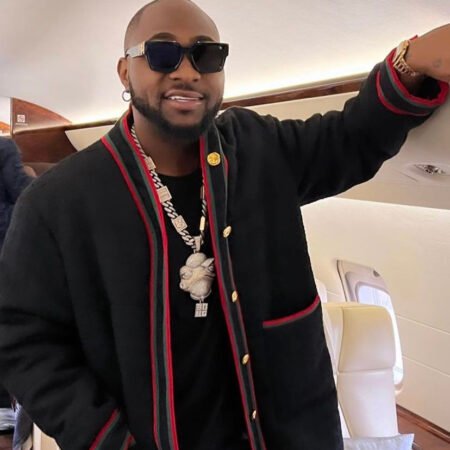